As part of our Monday Morning Briefing we had a mention about an auction at a company by the name of “Emitec” in South Carolina which featured an Elino mesh belt furnace and a Rohde chamber furnace (if you have an interest in these items scroll down to February 17th on this page). We’ve learned a bit more about the history of this plant since then and it can be found below. Interestingly enough while the original name of the company was Emitec, more recently it was known as Continental. While this was a fairly small facility it had a reasonably large heat treat as it also included 3 vacuum furnaces which are now on their way back to the parent company in Germany.

“Continental Automotive is closing its Fountain Inn facility, citing an inability to compete due to increased pressure related to international tariffs levied at the federal level. The Nelson Drive facility, which employs 40 people, is set to close in December. All 40 are expected to be left without jobs with Continental. As part of a release, company leaders stated that the “consolidation of manufacturing operations to other international locations will improve their manufacturing performance, maximize utilization of equipment and resources while still being able to support the U.S. market with cost-competitive products.” Jonathan Coleman, executive director of the Laurens County Development Commission, said wheels are already in motion to help displaced workers at Continental find new positions. “We have meetings set up with them over the next two weeks,” Coleman said. “We’re going to work to get those 40 people placed in other opportunities as quickly as possible.” Continental Automotive arrived in Laurens County as Emitec in 1996. It supplies the metal substrate market for exhaust gas catalysts and metallic diesel particulate filters for vehicles and mobile machinery. In September of 2014, then Emitec made a $3 million investment in the Laurens County facility and added 20 jobs.” 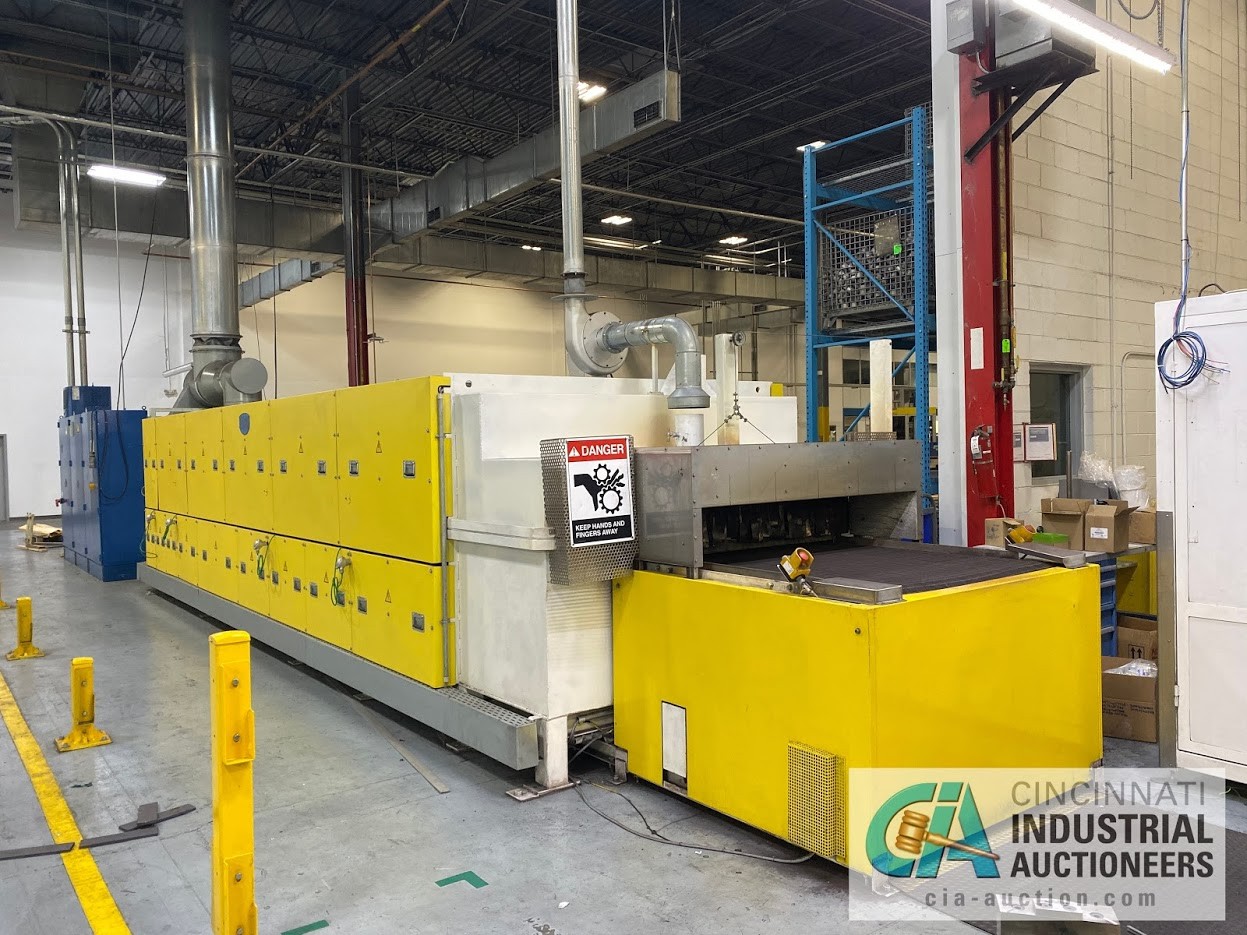