Generally when we hear about a fire in the heat treating industry we do not hear about the cause. In the case of the recent fire in St. Marys, PA we do know what the cause is and it is right in line with what we previously reported;

The owner of a St. Marys heat treating plant recently reached out to The Daily Press in an effort to clarify the cause of a fire which occurred at the facility on Thursday afternoon. Ben Vrobel, owner of Elk County Heat Treaters, explained a contractor working inside the building accidentally drilled into a line which carries oil from the quench tank to the oil cooling station. This caused the oil to spray out, with the spray catching a pilot light on the furnace thus igniting the fire. The spray reached the roof and in turn burned off the rubber roof. “The interior damage was minimal compared to the exterior, effectively burning the roof off the building,” Vrobel said. Vrobel was quick to credit the prompt response and hard work of local firefighters. “The firefighters did an outstanding job. They were exceptional and I am proud to have them in our community,” he stated. Vrobel, who has owned the business since 2014, noted the professionalism shown by the firefighters and specifically how they helped protect some of the company’s product thus saving many people’s jobs. 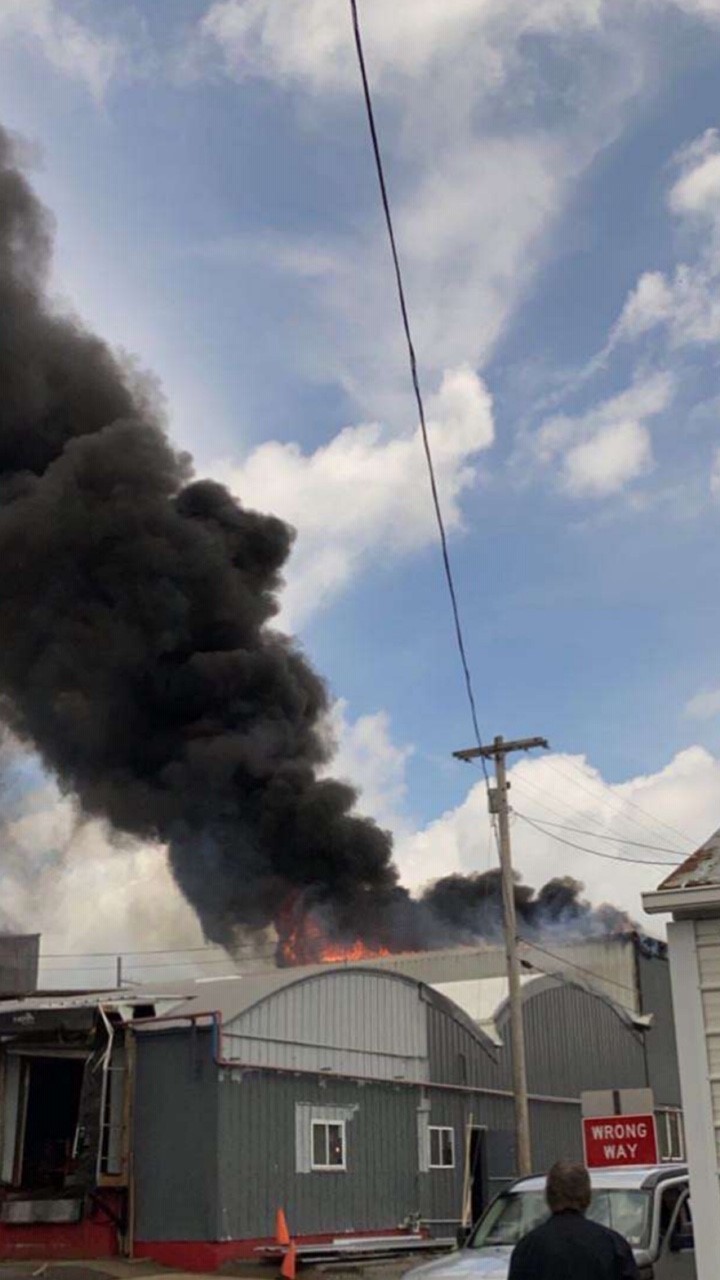