Did Bodycote Indirectly Help in the Development of the Pfizer COVID-19 Vaccine?

UK based Bodycote is known around the globe as the world’s largest commercial heat treater so it is rather odd to think that they indirectly helped in the development of the BioNTech/Pfizer RNA vaccine BNT162b2 for preventing COVID-19 infections-we will tell you how. In 2007 with the help of “The Monty” the company purchased a commercial heat treater in Munich, Germany by the name of Nitrion which at the time was owned by an individual by the name of Michael Motschmann. 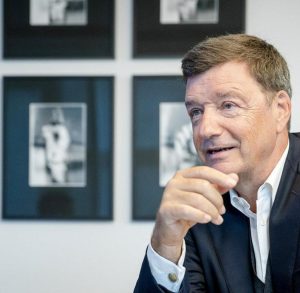 Michael was a financier at heart rather than a heat treater and he took the funds he received from Bodycote (which were in the millions) and founded venture capital firm MIG Funds based in Germany. Early on he recognized the potential of Ugur Sahin’s and Özlem Türeci’s, founders of BioNTech with the result that he was one of the first and most substantial investors in the company which was formed in 2008. In 2020 BioNTech, in conjunction with Pfizer brought to market the world’s first vaccine for COVID-19. Michael remains an investor and the rest as they say is history. So indirectly part of the initial investment in BioNTech came from Bodycote which means we all owe the company a debt of gratitude. 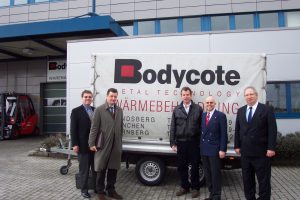 As a footnote to this story we recently had a press release about Nitrion, Brazil installing two new vacuum nitriding units, a photo of which is below. There is no relationship between Nitrion, Brazil and Bodycote. The other pictures show Nitrion in 2007 and in the one we see from the left; Peter Parsinen, Michael Motschmann, Gord Montgomery, John Hubbard (CEO of Bodycote at the time) and Jan Elwart who at the time was head of Bodycote Europe.​ 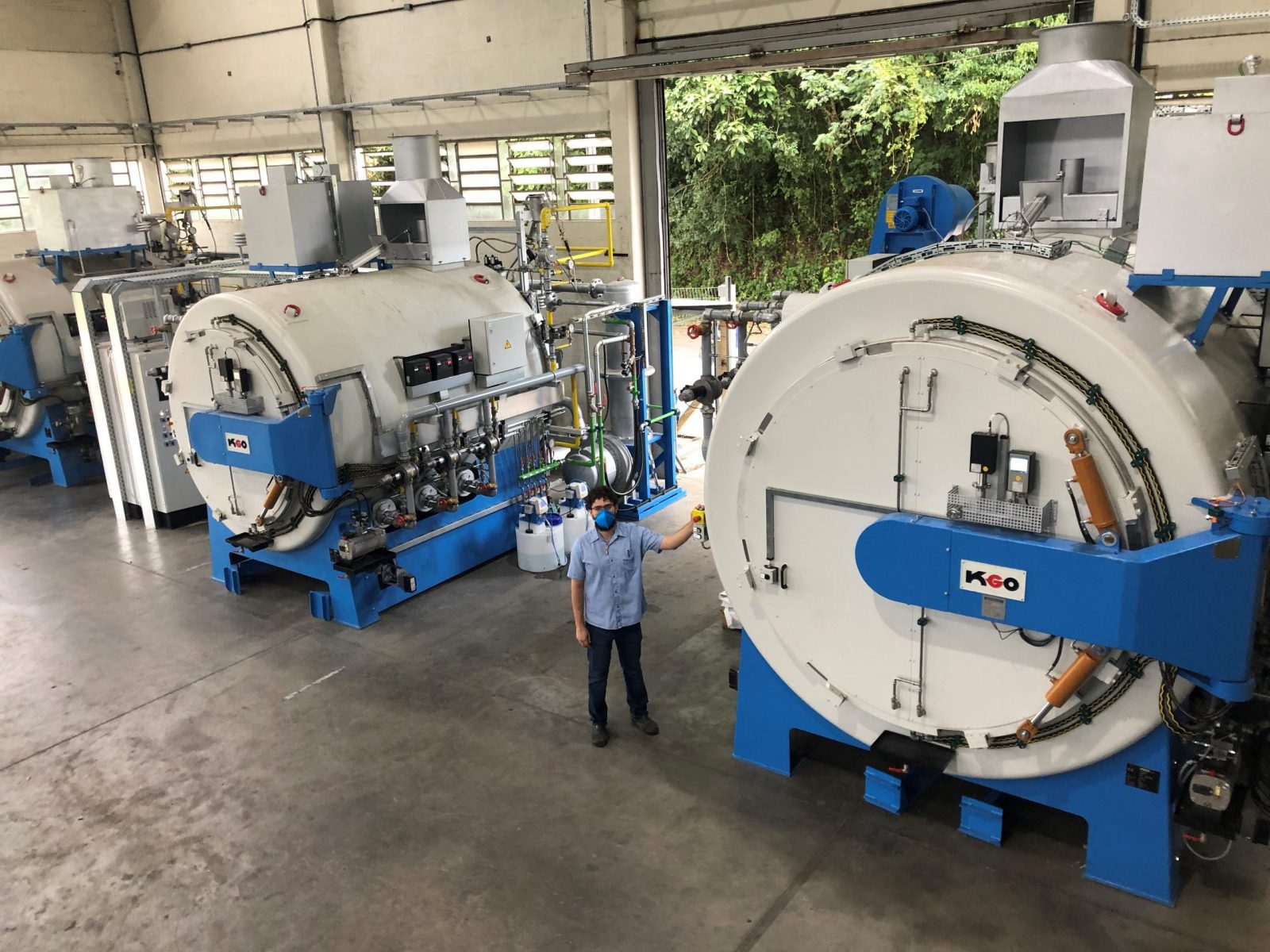 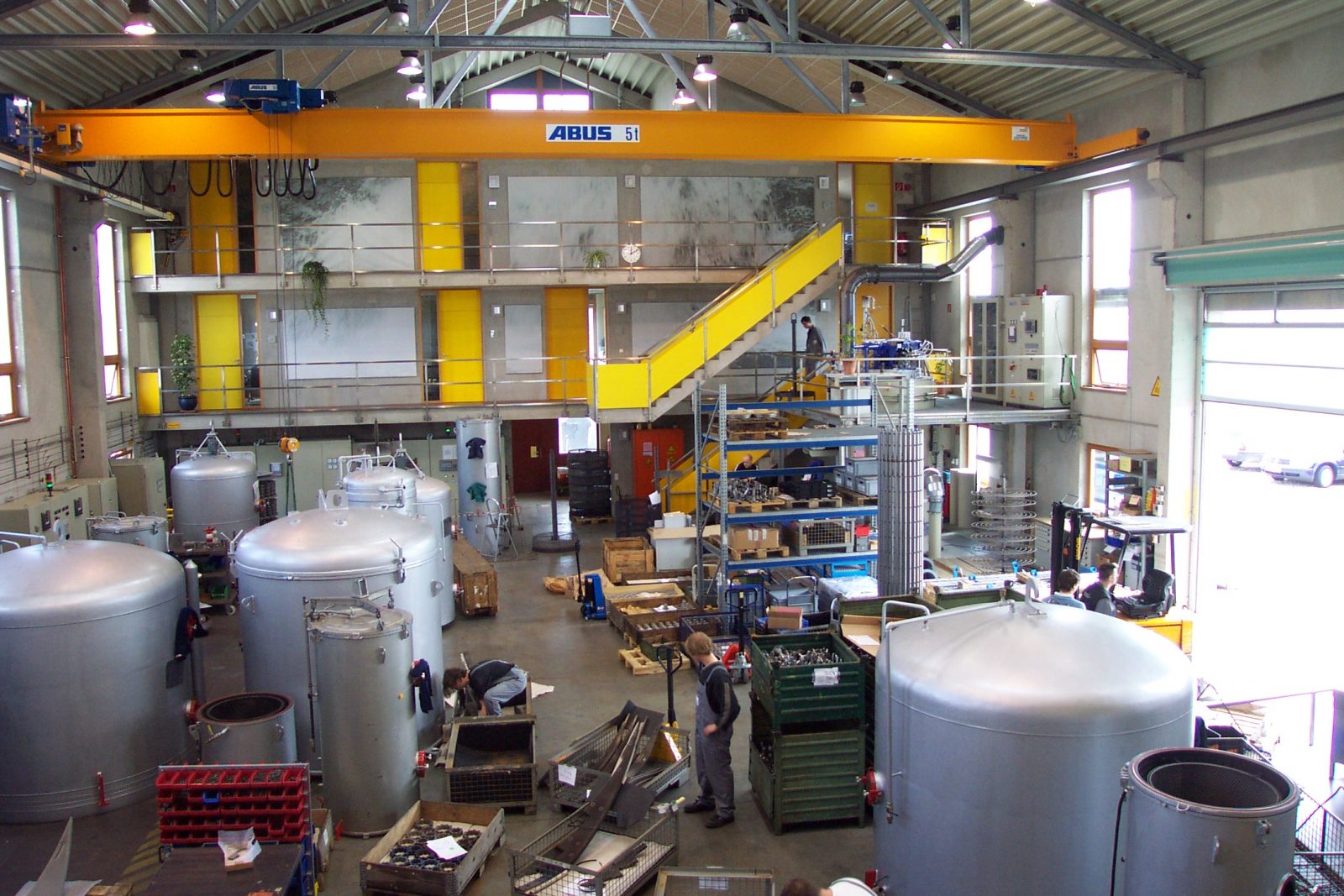