A favorite television program for me (and I suspect many other heat treater’s) called ‘Forged in Fire’ shows and demonstrates the early forging techniques that were used to make knives, swords, axes and so on. It further demonstrates the importance of good heat treatment in order for the weapon to be functional.  However I have observed quite a few omissions in the heat treat procedure.

Hardness; The as quenched hardness is the first noticeable event and if the implement has responded to its given thermal treatment. Check the hardness simply with a 6” fine cut file. The file is usually heat treated to 62HRC to 64 HRC.  If the file bites into the as quenched steel, than it has not been fully transformed into martensite, and is below 62HRC. If the file skids off the as quenched steel, it means that the appropriate transformation to martensite has occurred. It is a simple and quick test to observe if the appropriate transformation has occurred. This should be conducted prior to tempering the implement.

Tempering; The purpose of tempering is to develop both the toughness and ductility of the austenitized and quenched steel implement. Tempering can also be considered as a stress relieving procedure to relieve the brittle nature resulting for the austenitizing and quenching procedure. Depending on response of the steel to the austenitizing temperature, we must now select the appropriate tempering temperature to ensure functionality of the as quenched implement. It is that tempering temperature and the time at that particular temperature, that will determine the final hardness. Generally, there is usually no noticeable change in hardness to the steel (through hardened or surface treated by carburizing) at a temperature of say 300℉. The final and functional tempered hardness will depend on;

The type of martensite that is present in the steel will be determined by the carbon content of the steel. As stated previously in the first article the two types of martensite are;

You will find that most tempering data related to hardness will display a decrease in hardness in hardness and an increase in toughness. This will apply to the plain carbon steels as well as the alloy steels and some of the tool steels.

Steel Response during tempering; The high alloy tool steels such as;

Some of the above steels will require a double temper, whereas the AISI alloy steels will only require a single tempering treatment. The above steels will begin to exhibit an increase in hardness at tempering temperatures from approximately 800℉ up to approximately 1100℉.  The temperature will depend of course on the hardness required in relation to the material chemistry and mechanical and metallurgical properties required. The tempering data graphs that are published by steel making companies are based on a 1” maximum cross section.  The study of the Jominy End Quench hardenability tests for that particular steel analysis will give a good indication as to the as quenched hardness value for cross sections that are greater than 1”. However, you can make up your own tempering diagrams simply by keeping an as quenched/as tempered log to keep a record of;

From the above data, you will be able to make up reasonably accurate tempered hardness date for any of the steels that you deal with in your facility. By David Pye, Pye Metallurgical International Consulting, Hampton Virginia www.heat-treatment-metallurgy.com” 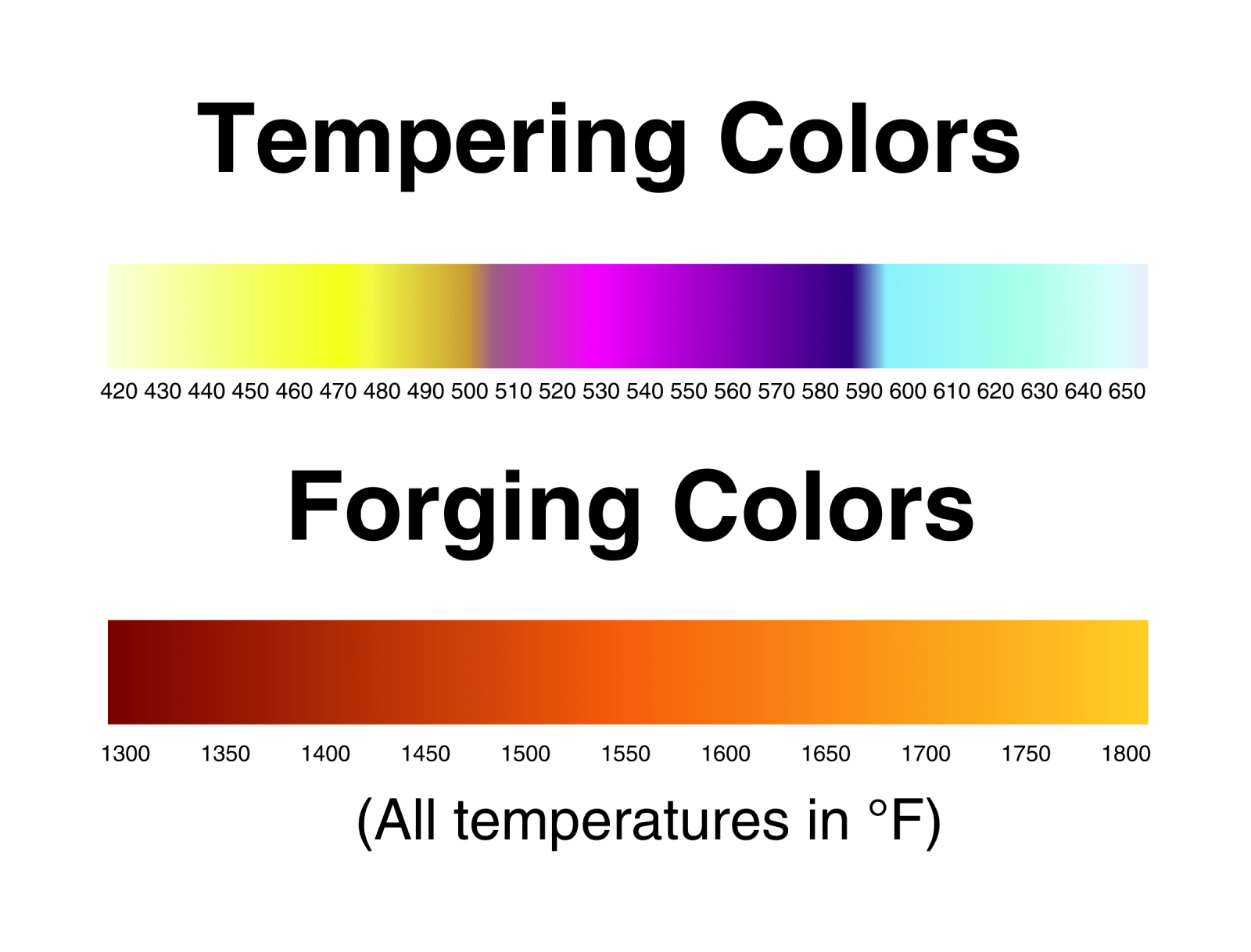