Gruppo T.T.N./Italy. Last week we had the chance to visit commercial heat treater Gruppo T.T.N., at their headquarters in Nerviano, Italy which proved to be a rather interesting experience. The family owned group consists of 9 locations, all in northern Italy with a total of 500 employees-now 9 plants and 500 employees would rank the company as one of the largest commercial heat treaters in Europe and even the world for that matter.  As far as we can tell there are no processes the company does not have-Induction, Vacuum, Salt, Gas & Plasma Nitriding, annealing, Quench & Temper, Vacuum Carburizing-there is literally not a process we can think of that the company does not have. The only common denominator would appear to be that the company focuses mainly on large parts, however since they also have belt furnaces even this statement is not entirely true. In the lobby there is a rather interesting photo and certificate dating back about 15 years. The certificate of achievement is from Boeing and emphasizes the company’s contributions to the Nasa Space missions when they heat treated components for fuel tanks for rockets, a contribution which required a Boeing team to be on site for 6 months. Mr. Pirovano who founded the company back in 1978 and who is still very active turned out to be a very friendly and open fellow who allowed us to take photos of the entire plant-some of the results of which you can see below and are far more interesting than our scribblings. 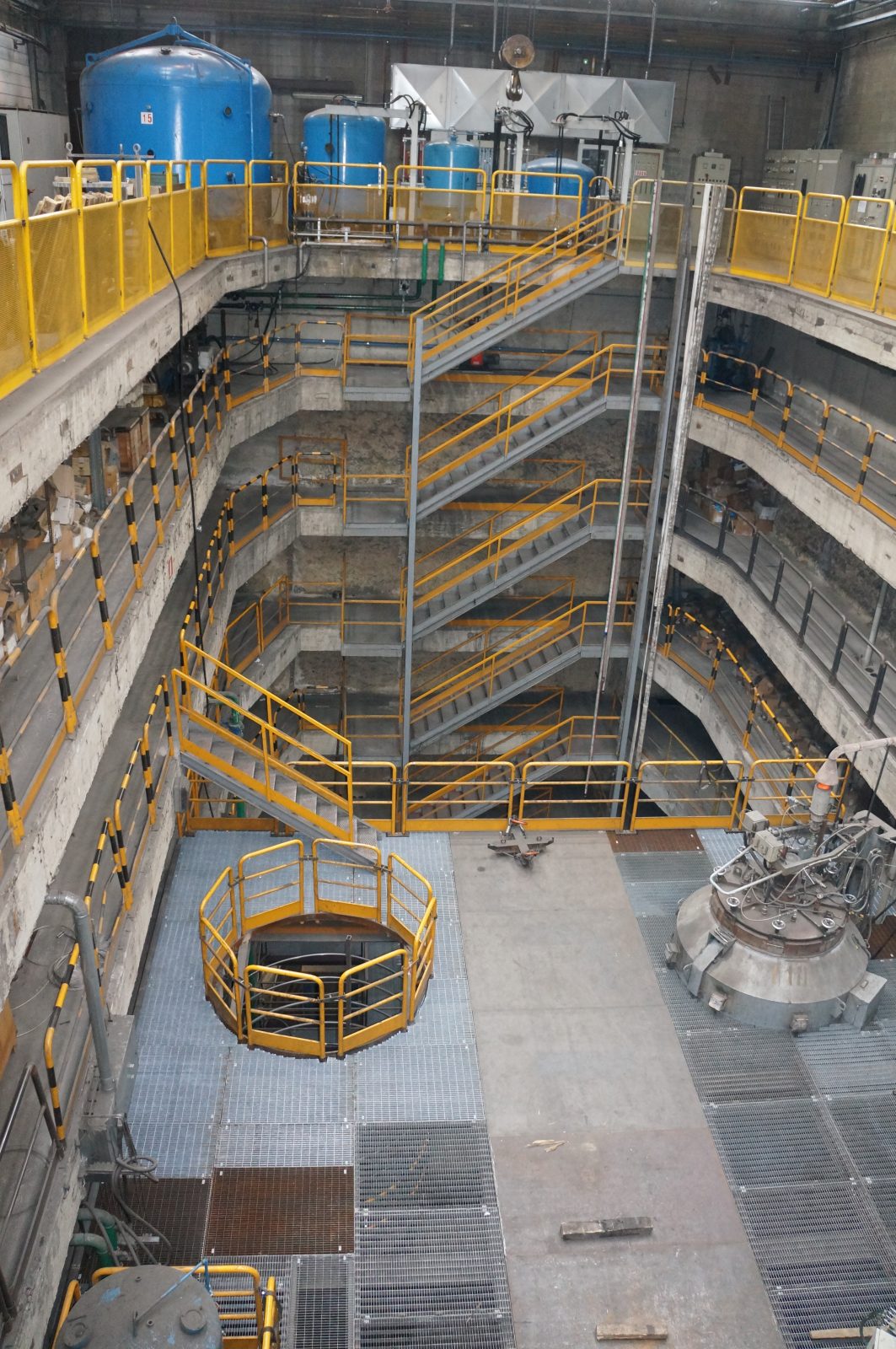 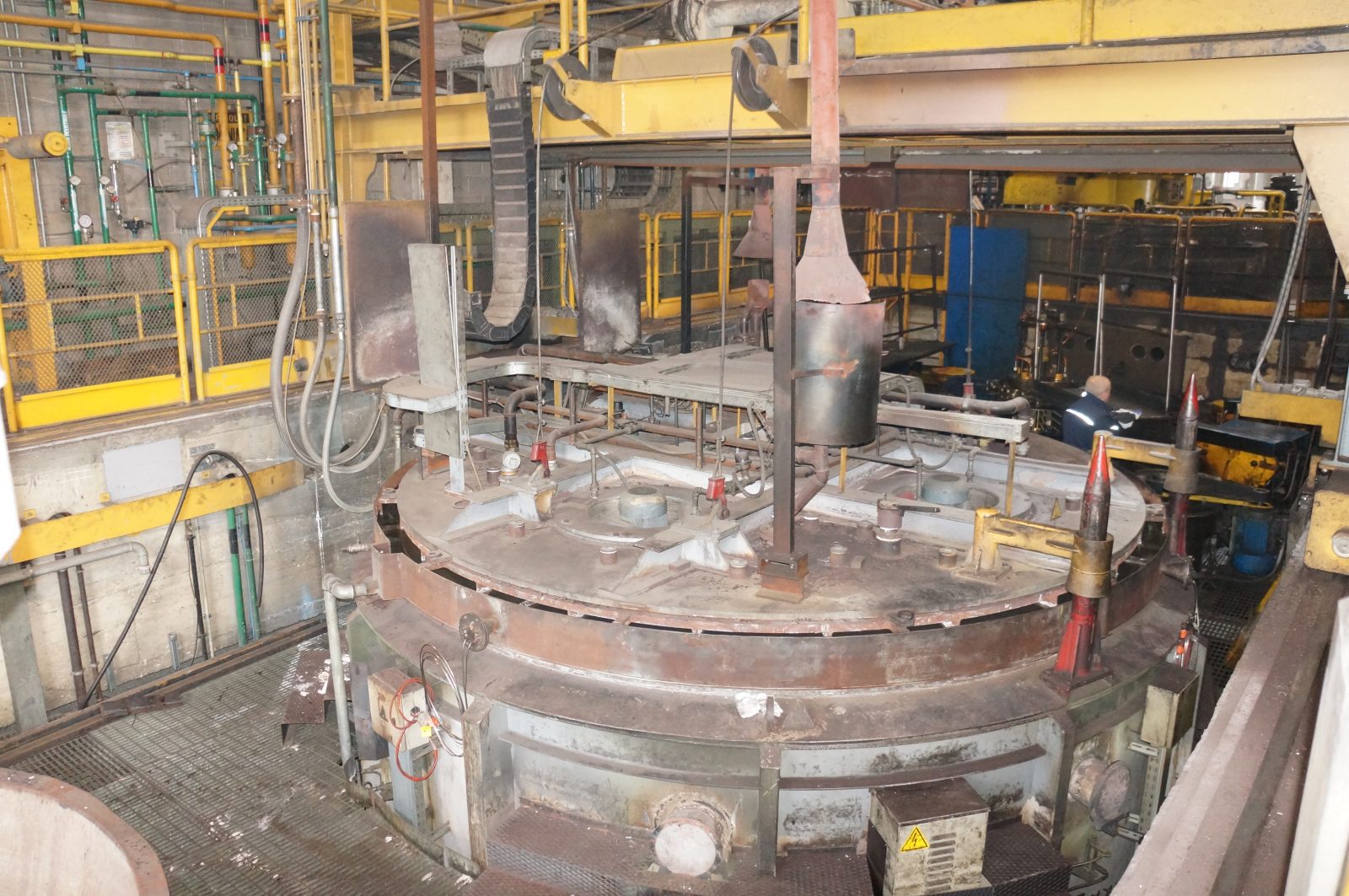 Pit Carburizing Furnace-the largest in Europe outside of Reese in Bochum, Germany 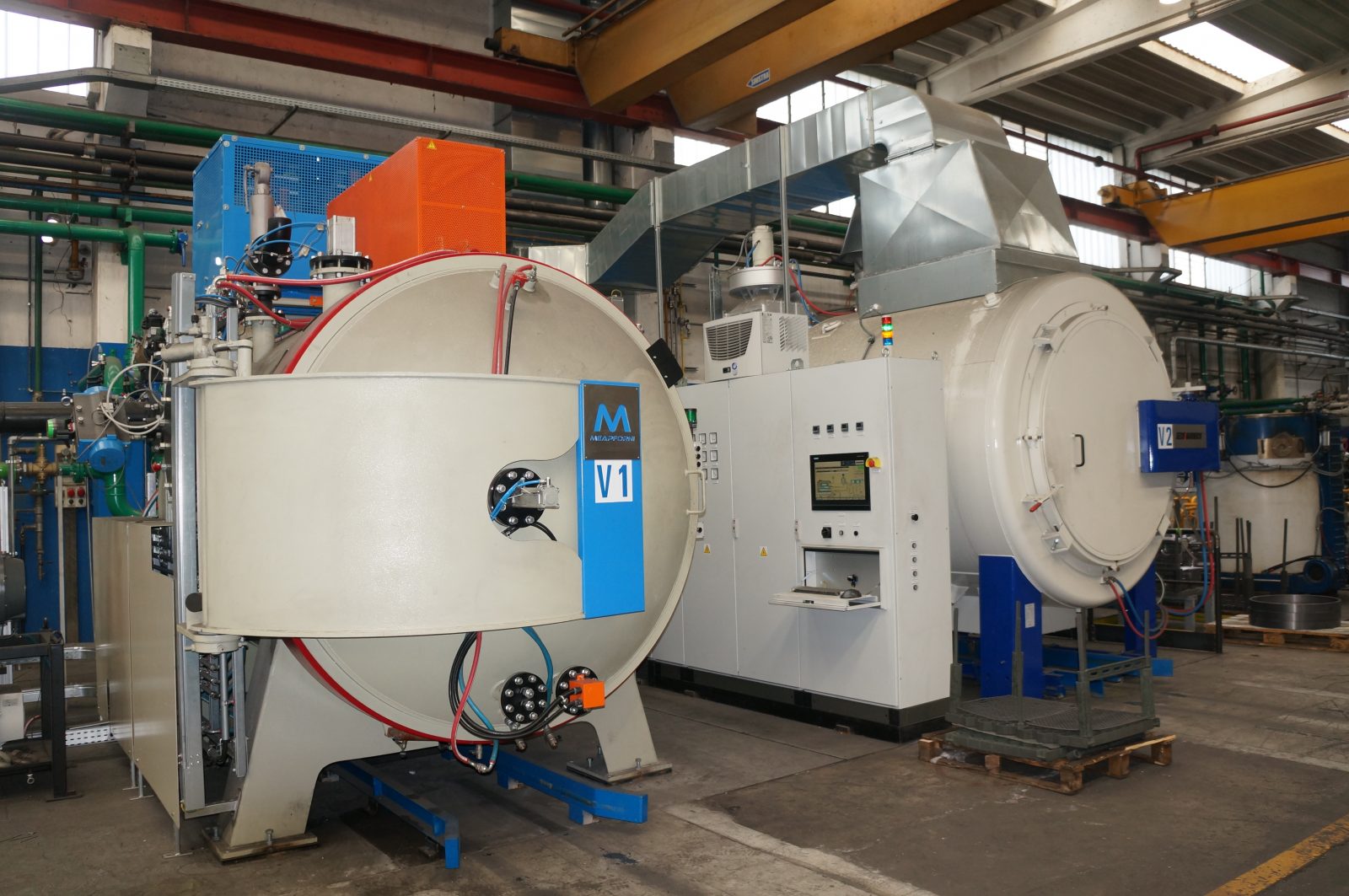 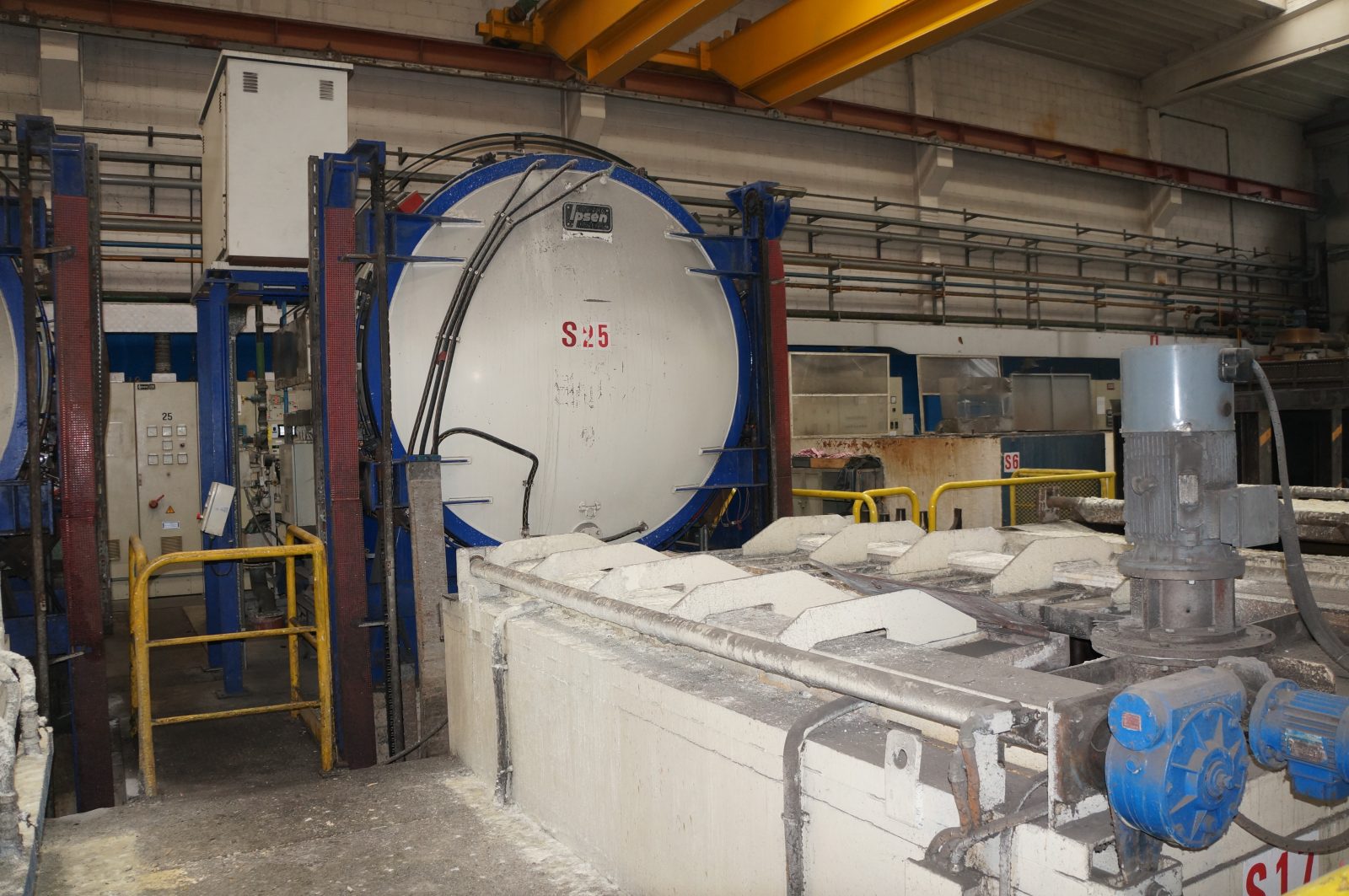 Salt Quenching From a Vacuum Furnace-a New One on Us.