When commercial heat treater Crio set up shop in Queretaro, Mexico in 2004 it was like most start ups a relatively modest operation. Over the years we have had the opportunity to see the company grow and in 2020 we see quite an impressive company with 2 locations in operation with a third on the way. The main facility is located in Queretaro which has now expanded three times with the result that it now has 58 employees and boasts several 36” X 48” X 36” batch IQ’s, a mesh belt line along with two very large carbottom furnaces.

The Saltillo plant also has large batch IQ furnaces along with 2 rotary hearth furnaces aligned with press quench systems and a total of 43 employees. The third location is in San Luis Potosi and currently the building is completed with the furnaces arriving later on this year. Combined Crio currently has 11 large batch IQ furnaces, 2 carbottoms, 2 rotary hearth furnaces and two press quench systems. While the company does do a reasonable amount of aerospace work the backbone of the company is automotive work which means that the company achieved CQI-9 certification a number of years back. 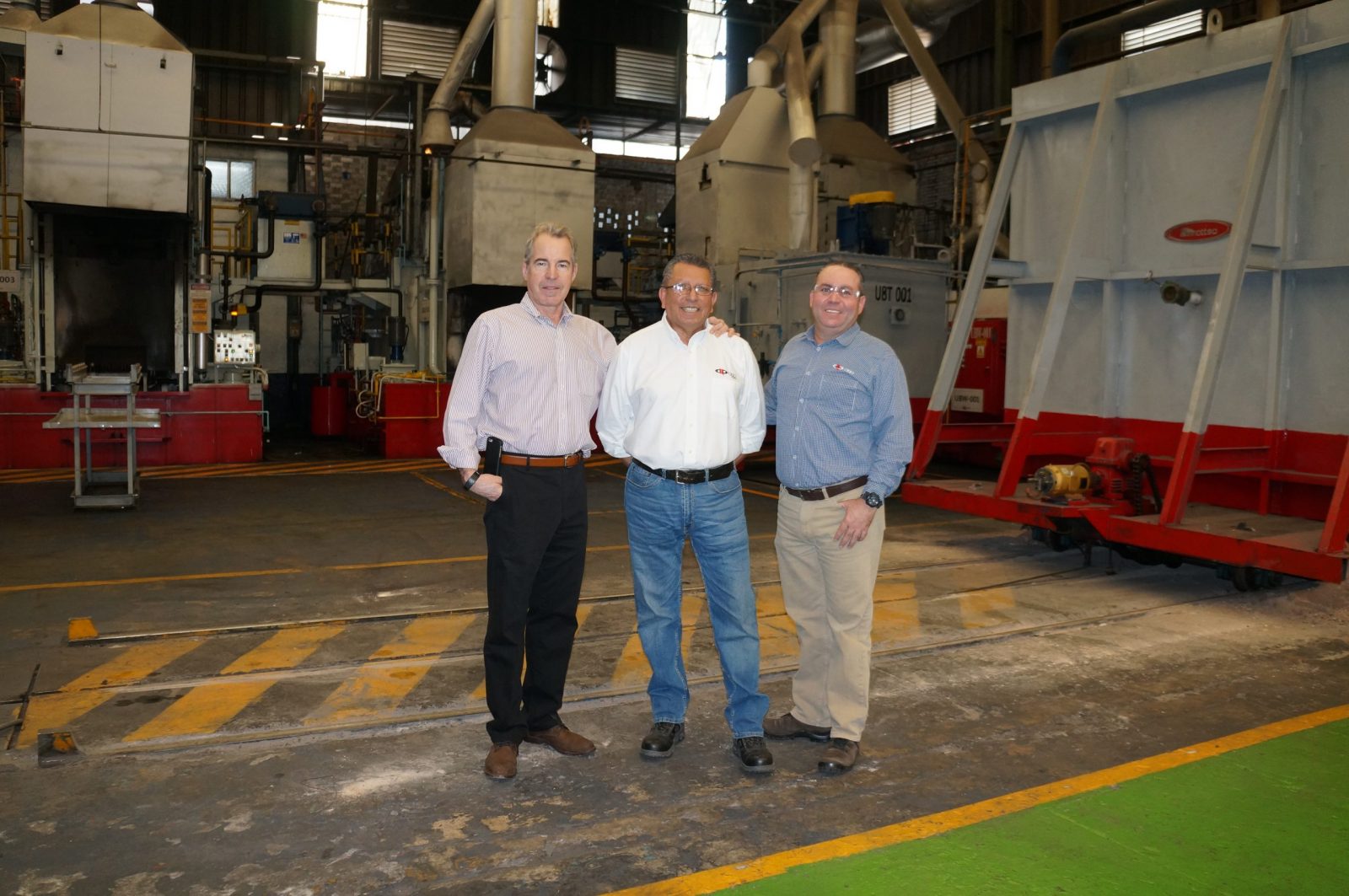 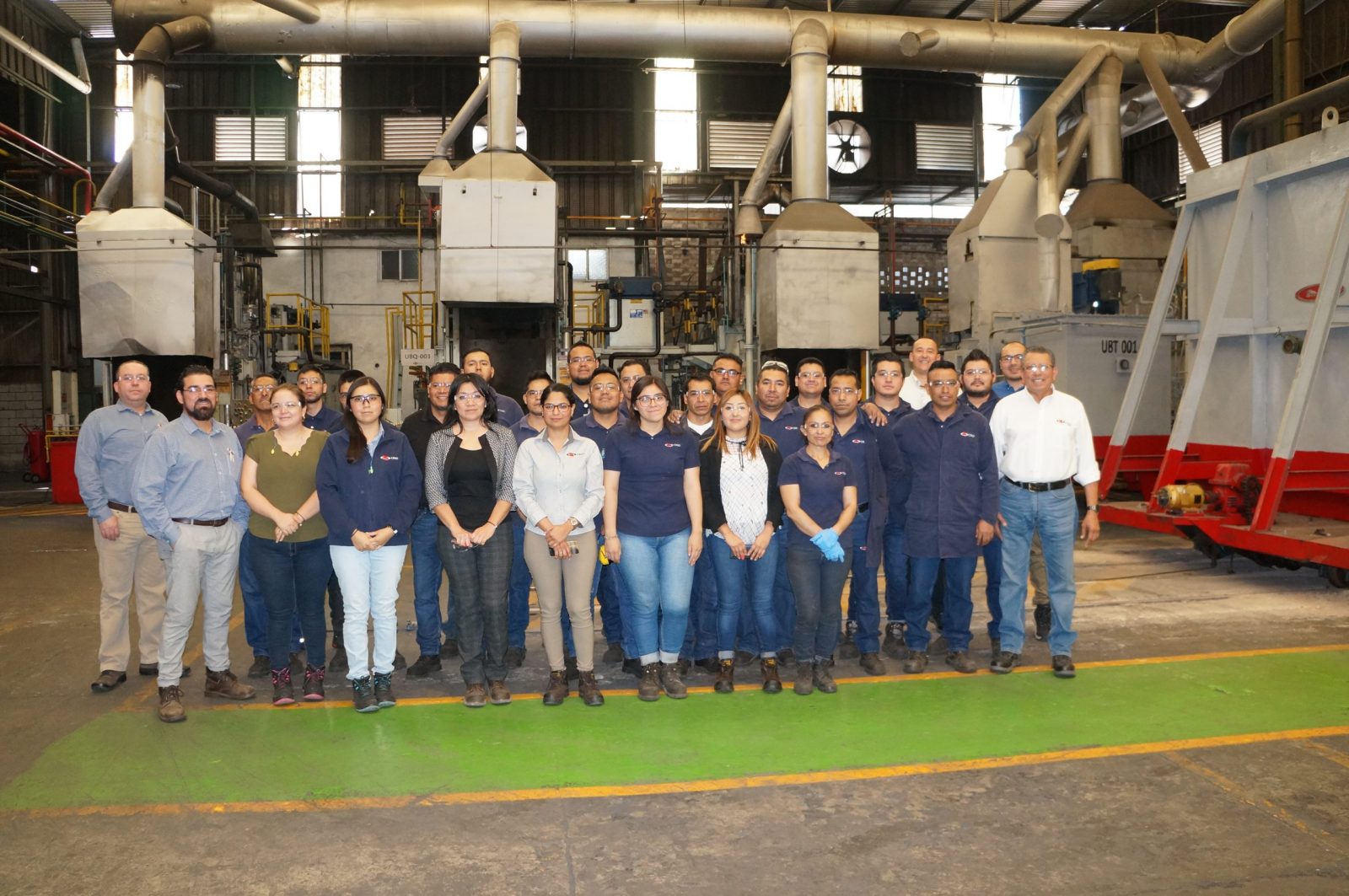 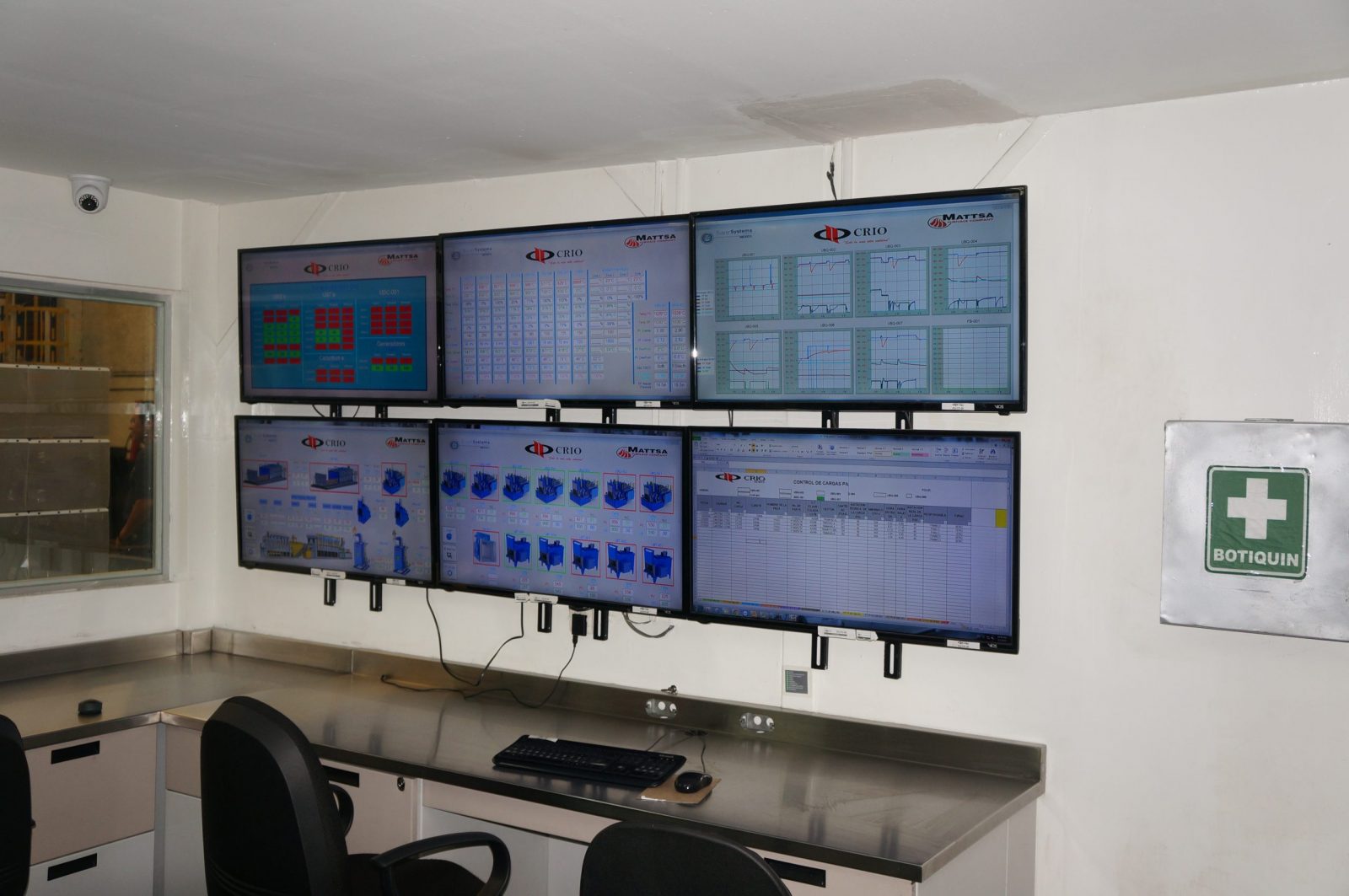 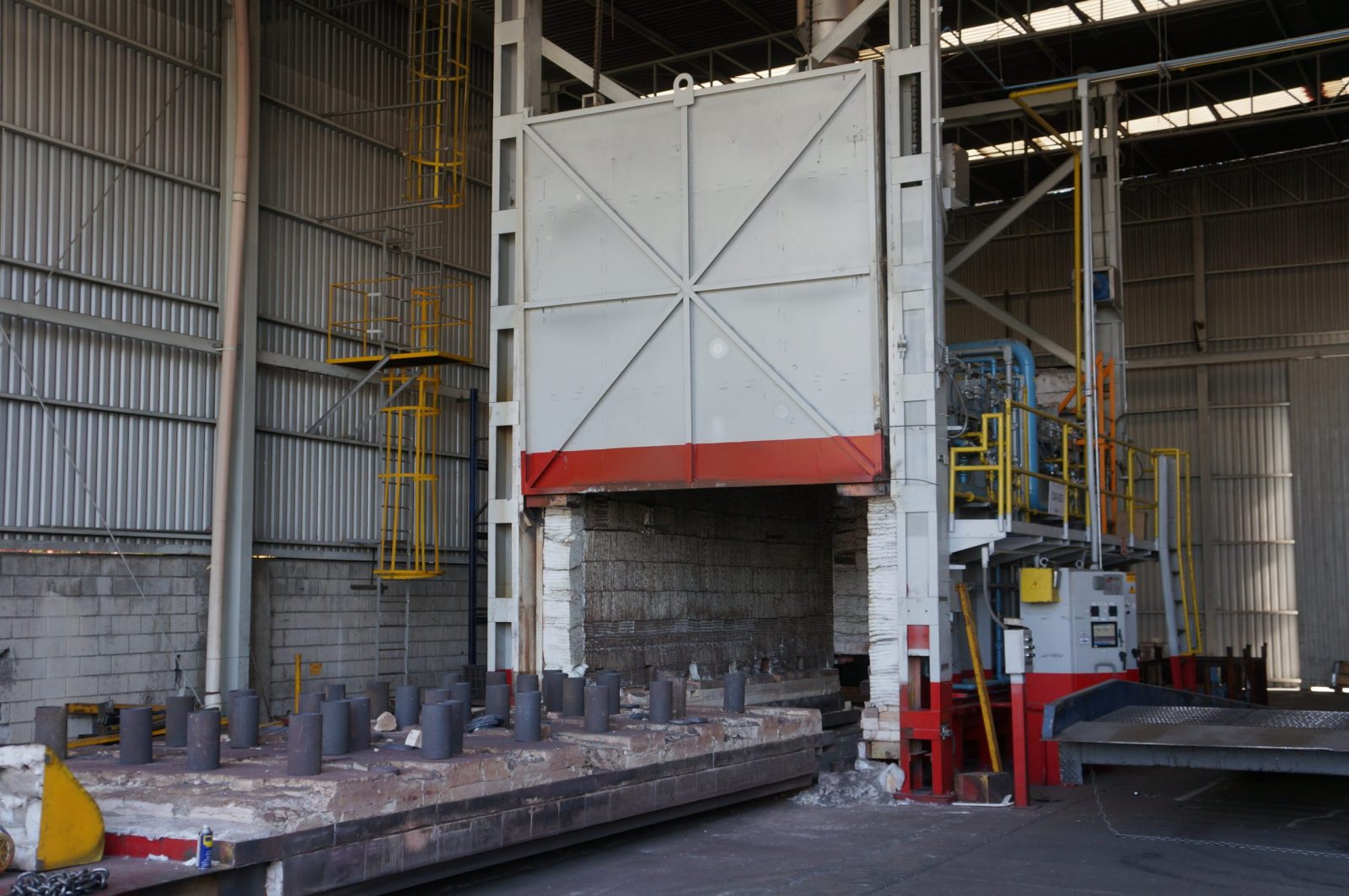