Cost of in House Heat Treating

Now this is an interesting question, one which deserves some more attention in the near future-basically what is the cost of in house heat treating? We have condensed the original question but the gist remains the same. The question reminds us of a very large captive / commercial heat treater in New York State who told us during a meeting a couple of years back that the heat treat department was far and away the most profitable department in the entire company-we were suitably impressed. However after some more discussions it was revealed that the energy costs for the entire plant were allocated on a square foot basis rather than by department. As most of the plant consisted of assembly and machining it was immediately obvious that if the energy costs were allocated on a departmental basis the profitability of the heat treatment department would drop substantially. We will look at this more in the near future.

“Gord I am reaching out about a particular problem I’m having with our heat treat department. That issue is determining the most accurate way to assign costs to our heat treated parts. We are an internal heat treater only, and heat treating makes up only one part of our manufacturing process. As such, it becomes difficult for us to associate how much cost should be associated with each part-any suggestions or rules of thumb?” 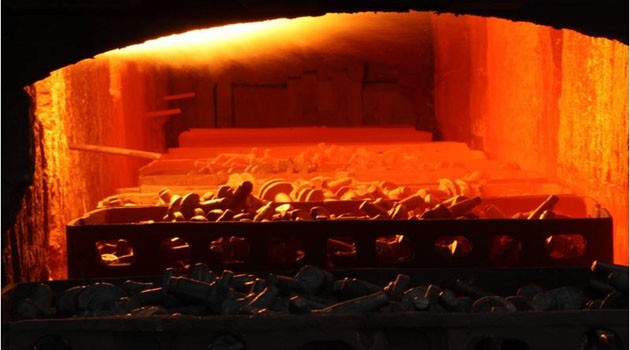