Personally we are getting rather tired of hearing about the corona virus and we have serious doubts that it will turn out to be as serious as some predictions have suggested. Having said that though it is having an impact on the industry. For instance IHEA (The Industrial Heating Equipment Association) has postponed their planned Caribbean cruise which was supposed to have been March 12-16th. We have this announcement from Anne Goyer, Vice President of IHEA.

“The IHEA Board of Directors reached a decision this week to postpone our upcoming 4-day Annual Meeting that was to be held on a cruise ship out of Tampa, FL, due to circumstances surrounding COVID-19.  I believe the biggest concern with holding the meeting was the potential for quarantine at sea, causing members to be away from work and home for an extended period of time, said IHEA Executive Vice President, Anne Goyer.  “While we applaud the cruise industry for the steps they are taking to keep passengers safe and healthy, our Board felt it was in everyone’s interest to postpone the event.  Royal Caribbean is allowing us to re-schedule the event so we will be alerting members of the new dates as soon as they are confirmed.  In an effort to still deliver the important, timely content that was scheduled to be presented at the meeting, we are arranging for several speakers to deliver their presentations via webinars.  These details will also be provided to members shortly.” 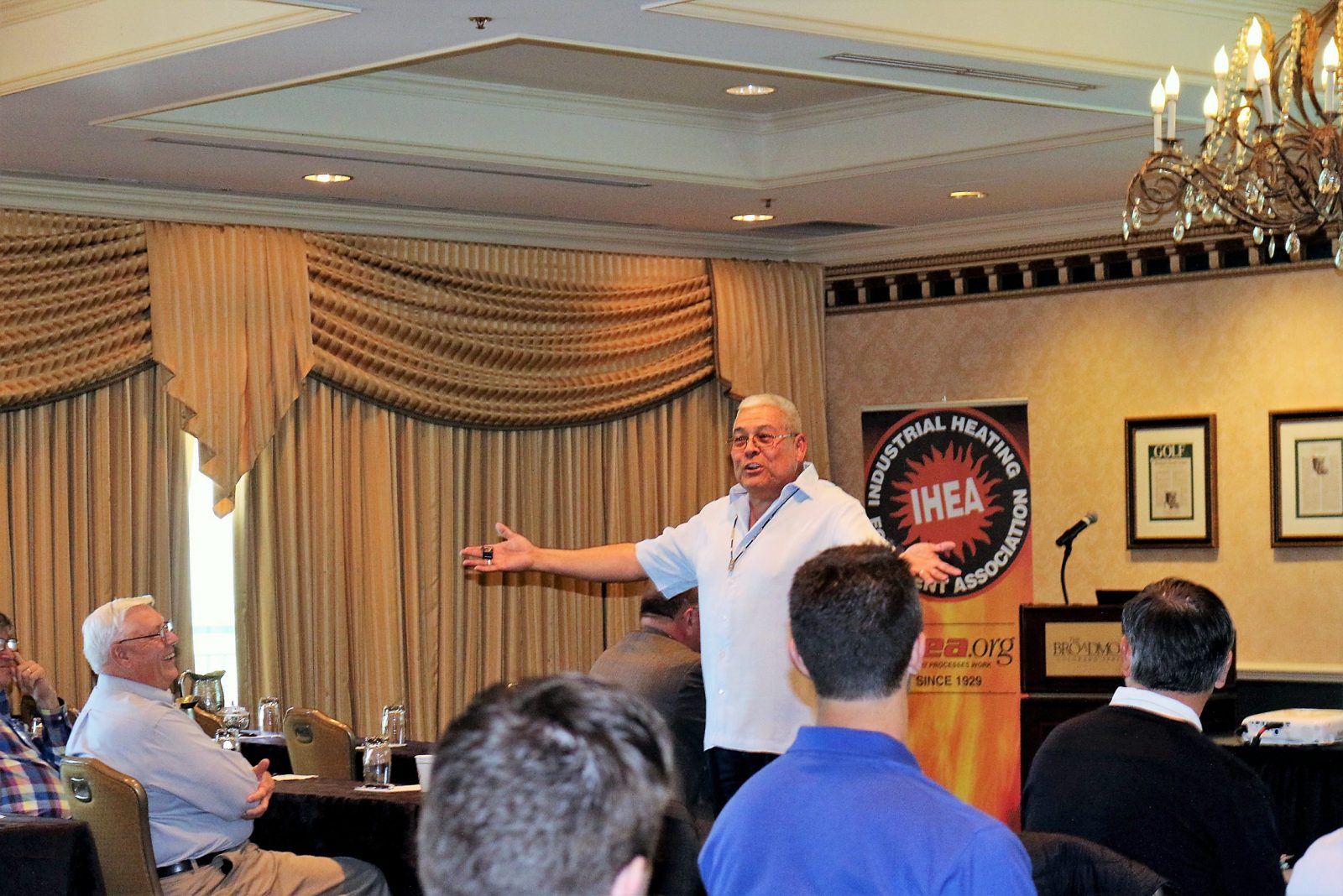