As a Canadian (albeit in Mexico as we speak) the Corona Virus to date has been little more than scary headlines in newspapers with absolutely no effect on the Canadian, US or Mexican heat treat industry. However that is not the case in other parts of the world including Europe where it is having an effect on the industry. For instance all trade exhibitions in most parts of Europe have been postponed for March and April at which point further decisions will have to be made. While no major heat treatment exhibitions are planned for this period, there are a number of shows which do indeed have a heat treating aspect to them. In addition most of the major industry suppliers such as furnace suppliers have cancelled all travel except that deemed to be “unavoidable”. The turmoil and delays which this must be inflicting on the industry in terms of lost production, lengthened start up times and delay equipment decisions boggles our mind. At some point we might look back and see that this was all due to an overhyped media-time will tell. 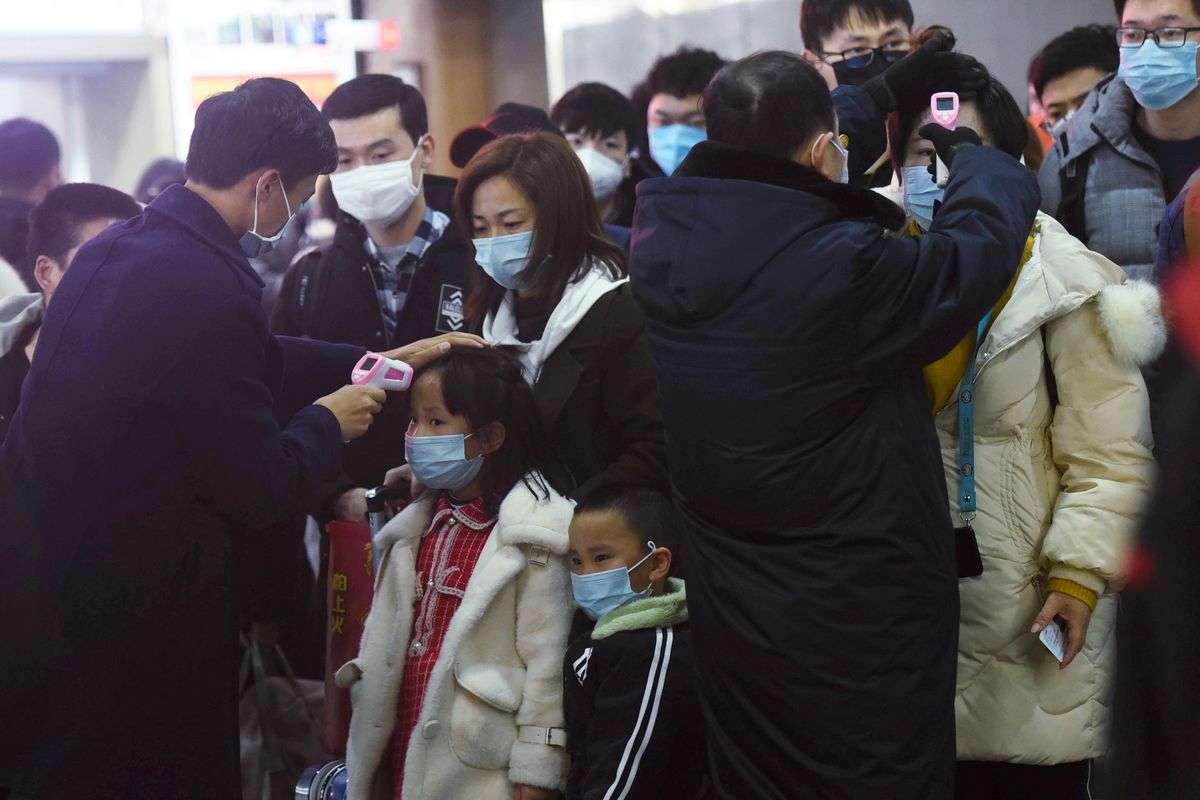