In France we see that one of the country’s oldest commercial heat treaters Thermi-Lyon  is celebrating a very important milestone-60 years in business. It’s interesting to see that the firm has a total of 9 locations, 180 employees and revenue in 2019 of 24 million euros.

“The French Thermi-Lyon Group is celebrating its 60th anniversary this year. Since its beginnings, it has seized every opportunity for changes and mutations in the industry to evolve, reinvent itself and innovate in the highly competitive industrial subcontacting sector. Eager to support its customers on high-end products and exports, the family business directed by Jean-Claude and Florent Monier constantly invests in equipment at the cutting edge of technology. It devotes a preponderant place in recruitment, training and well-being at work for its teams of men and women who are its true strength.

Present on 8 sites in France and a site in Romania, the company treats the products of customers in France and abroad, in various fields : automotive, aerospace, tools, sports and leisure, energy, civil works, health care… Over the past four years, the group has implemented a large investment plan of more than 20 million euros, almost the equivalent of an annual revenue, spread across all its plants, in order to upgrade to a higher range, innovate and offer a range of treatments according to the expectations of its customers.

A series of digital events to celebrate the birthday of the group Thermi-Lyon. Innovation does not stop at industrial technology, as the group is also very comfortable using new means of communication. Building on the success of its event, which brought together many partners to celebrate its 50th anniversary in 2010, Thermi-Lyon planned to repeat the experience in 2020. The pandemic context decided otherwise. This constraint has turned into an opportunity, which naturally led the company to make many appointments on the web to mark its six decades.

The list is long : technical webinars for professionals in the sector, visit of its plant in Lyon at 360 degrees, interviews with its employees, communication campaign on social networks… And a grand final, in the form of a live broadcast in its Lyon plant, to review the genesis of the company and talk about it perspectives, with the possibility for the registrants to interact with the direction of the group, took place on December 1 at 4 p.m. 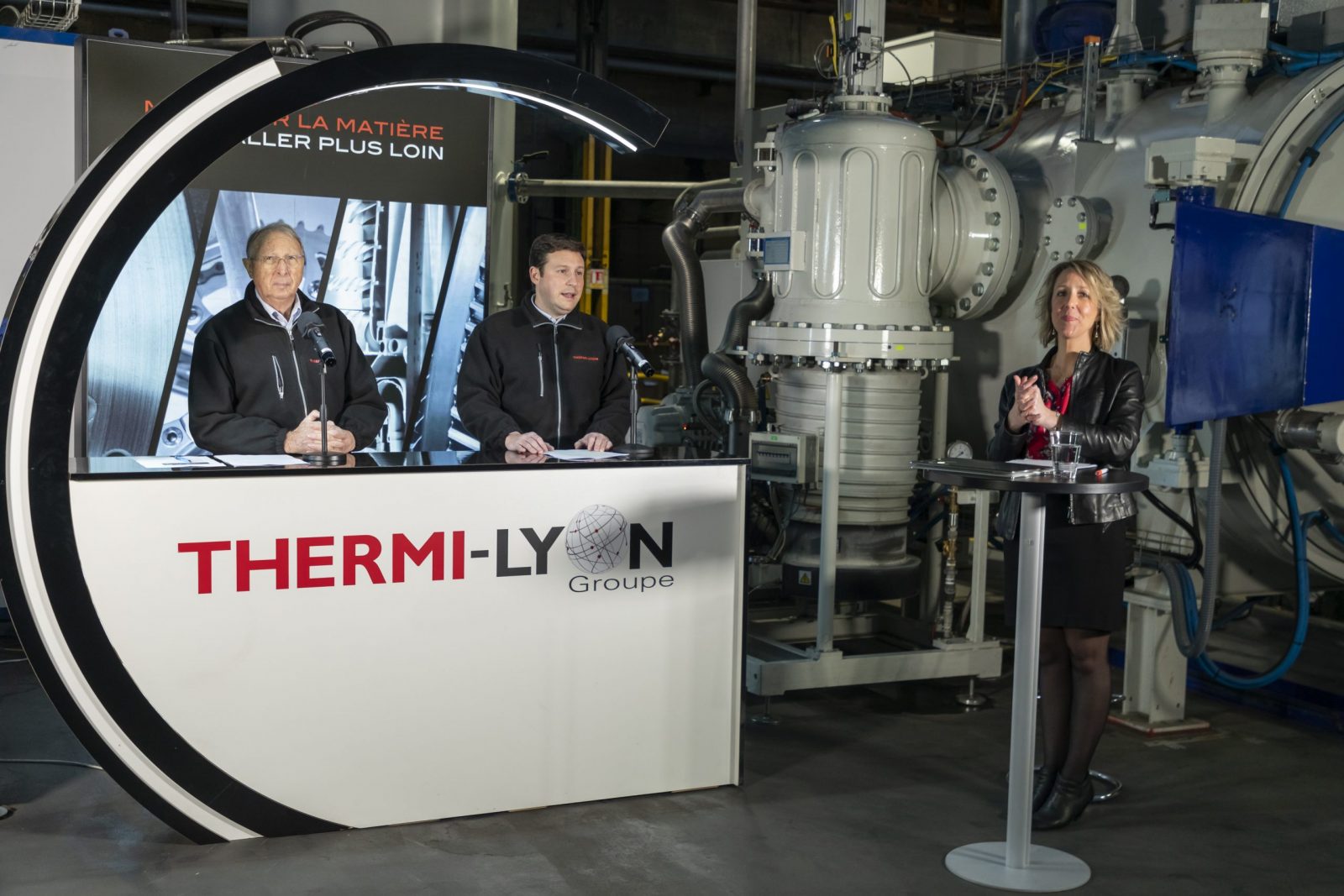 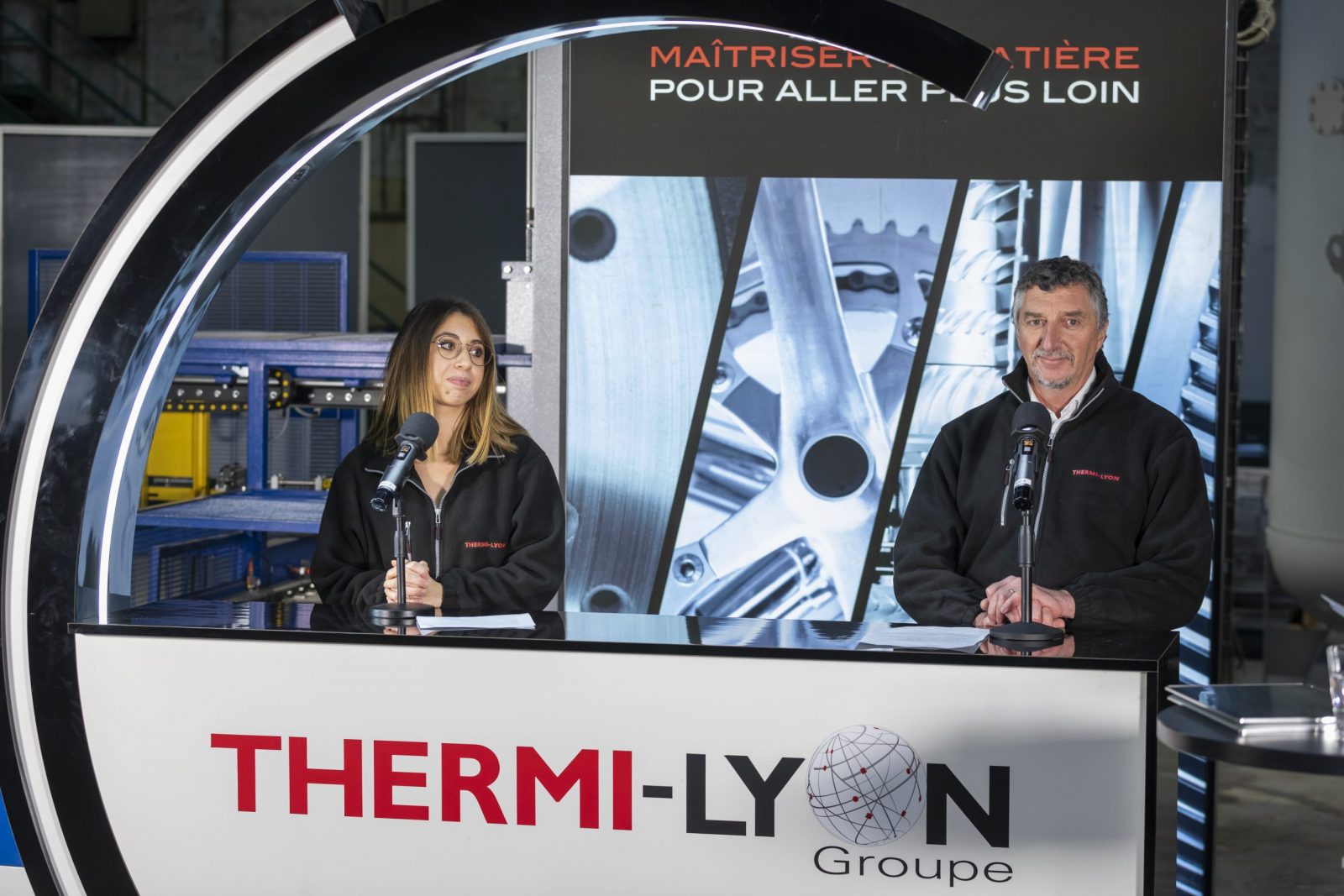