Many years ago Phil Dennis bought a tiny commercial heat treat in Port Robinson, Canada (very near Niagara Falls). Phil turned it into a $10 million per year operation and in the process brought in many of his family including sons Colin and Chris, daughter Debbie and son in law Dave Orosz. Along the way Phil became one of the first investors in what was a fairly new technology, gas carburizing and the result was that he and his family started Nitrex in Burlington which is now part of Bodycote. Phil passed away a few years back and his sons and son in law took over the business. Time passed and son Colin who was the President left the business and the family over a period of time sold their interests in the companies. Chris remained on for many years at H & S as Sales Manager and just recently retired making this an end of an era for the Dennis family which is a real shame. Chris grew up in the commercial heat treating industry and his retirement is truly a loss to the heat treating industry. Rather sad but Chris has earned a good retirement after 40 years in the business. 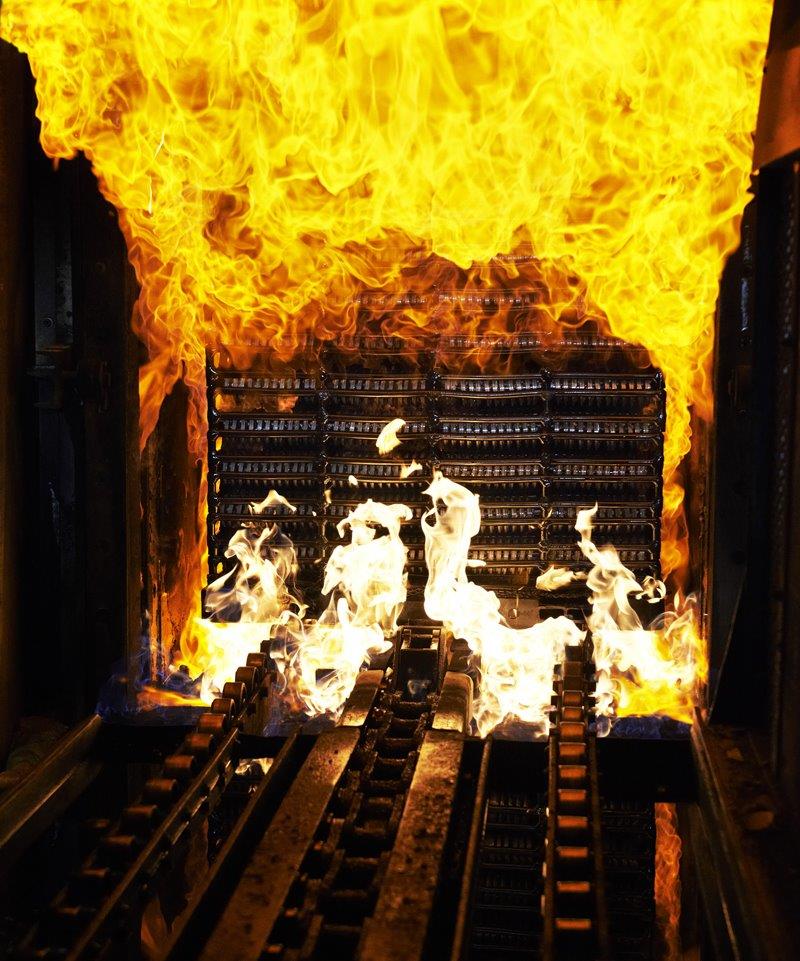