Back in June of 2019 it was announced that custom fastener manufacturer in Westbury, NY, would be closing the plant by the end of the year (a news report is below). It has now been announced that the equipment will be auctioned June 30 of this year. Included in the auction will be a number of heat treat items including induction systems, some atmosphere equipment and three vacuum furnaces. The centerpiece will be a fairly nice VFS vacuum furnace which we guarantee will sell, however in this market it is debatable how many of the other items will find buyers, at least buyers for anything over scrap value.

“A nearly 170-year-old manufacturer that made fasteners for the plane Charles Lindbergh flew across the Atlantic will close its Westbury plant and lay off 39 workers later this year, according to state filings. Founded in 1850, John Hassall LLC will close the plant at 609 Cantiague Rock Rd. by Nov. 30, according to the state. The company cited “economic” reasons for the plant closure in its state WARN notice. Hassall, which makes custom-designed metal parts and fasteners for the aerospace, automotive, defense and other industries, filed for Chapter 11 bankruptcy protection in 2014. The company reported at the time that it could lay off its entire staff of 83 employees between July 28 and August 10, 2014. The following year, the firm staged a turnaround after being purchased by Texas-based Novaria Group. Novaria said it planned to move its subsidiary, Sky Aerospace Products, from Los Angeles to John Hassall’s 65,000-square-foot Long Island facility. To encourage that move, Empire State Development, the state’s primary business-aid agency, said in December 2015 that it would provide up to $1.2 million in tax credits to Novaria, which agreed to retain John Hassall’s 81 jobs, add 57 more and maintain those employment levels through 2025. But the company did not file appropriate paper work, including an intial employment report, and was never awarded the tax breaks, according to ESD. The WARN notice filed last week lists the Westbury plant as having a total of 39 employees.” 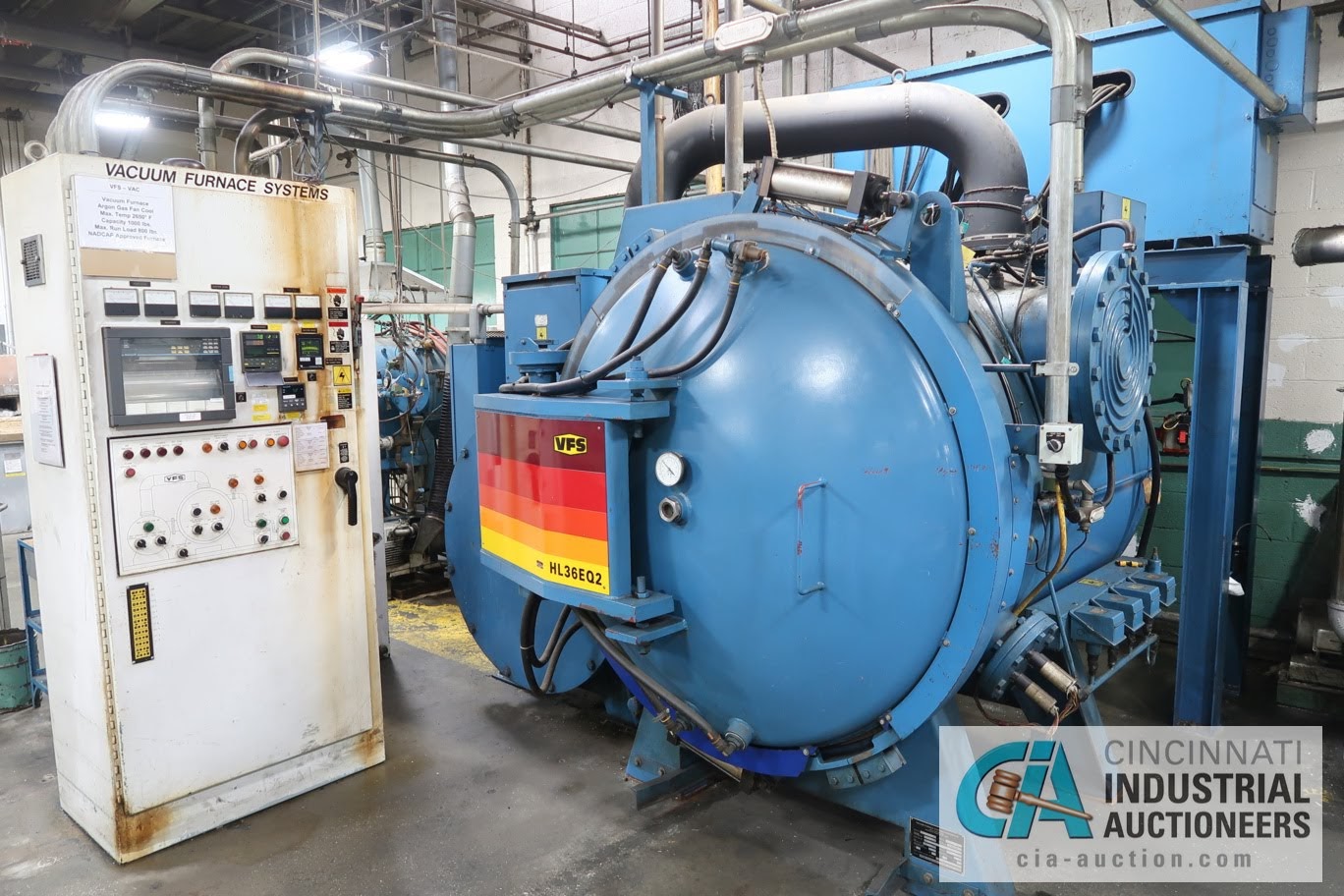 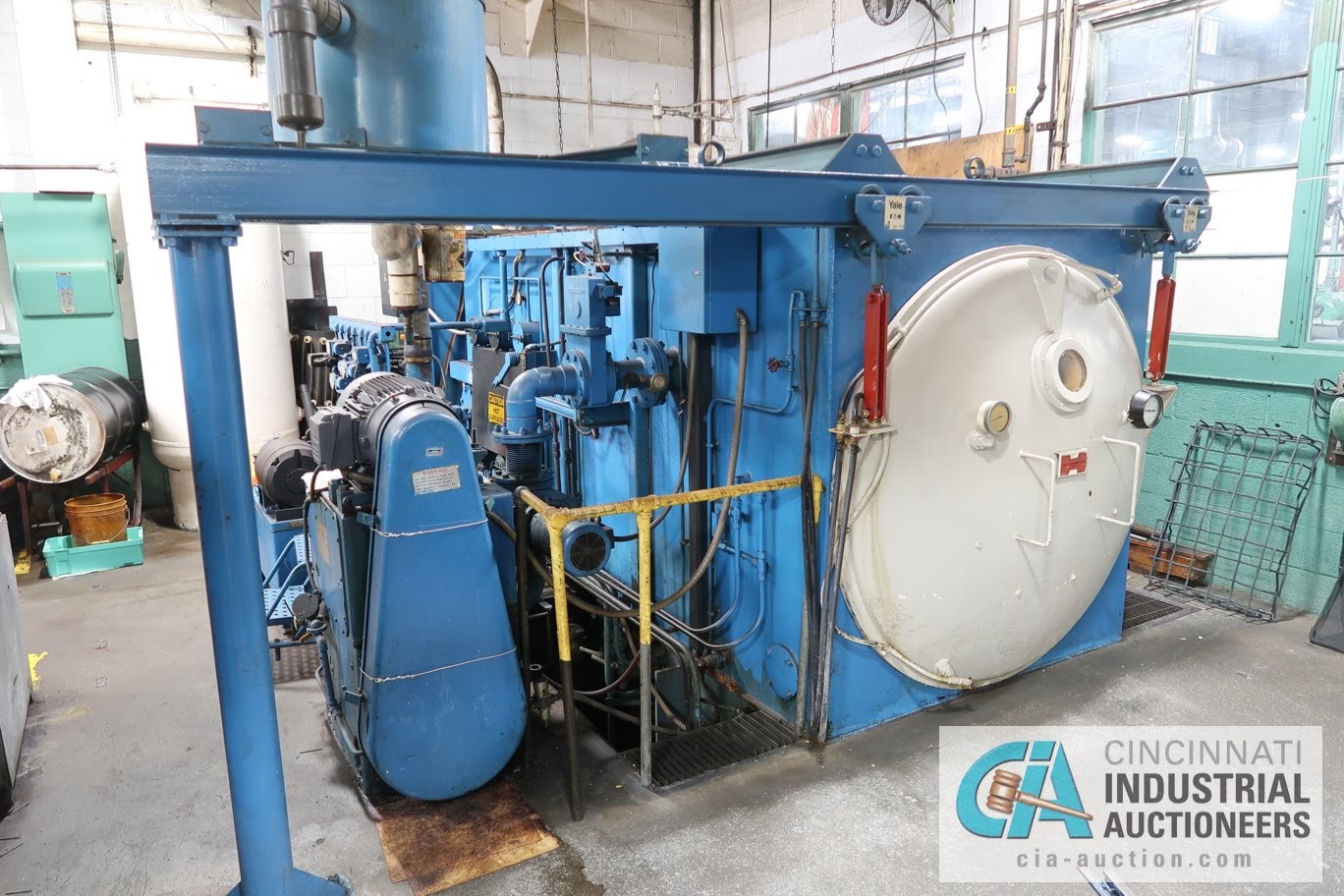