Bodycote, the world’s largest commercial heat treater issued a trading update for the 4 month period from July 1 to October 31, 2019. As always it makes for interesting reading as it gives us a real insight into which areas, both geographic and sector wise are doing well and which are not doing as well. All the details can be found at https://www.bodycote.com/ By the way you can look forward to an interview with Mr. Stephen Harris, the CEO of Bodycote December 1, 2019 on this page.

Summary and Outlook; Bodycote’s performance in the period reflected a continuation of the trends of the first half, with civil aerospace revenues growing strongly; and the automotive and general industrial market sectors remaining soft. Cost control initiatives remain a priority, with a particular focus on the areas of our operations where we are seeing revenue weakness. Consequently, margins and underlying cash generation remain strong. Overall, Bodycote’s Board is confident that the Group’s full year result will be in line with current market expectations.

All percentage movements in the following review of the Group’s markets compare to the same period from July to October 2018, at constant currency, unless otherwise stated.

Energy revenue declined 2%, as growth in subsea was more than offset by weakness in North American onshore revenue. Industrial Gas Turbines (IGT) revenue registered modest growth against the comparable period for the first time in two years, although it is too early to assume that this resumption in growth will continue.

Car and light truck revenue declined 6%. Western Europe continued to be the main area of weakness, with revenue dropping 14%. We have now passed the anniversary of the introduction of the Worldwide Harmonised Light Vehicle Test Procedure (WLTP) regulations in Europe. However, poor visibility on the future direction of the market leads us to continue to prepare ourselves for all eventualities. 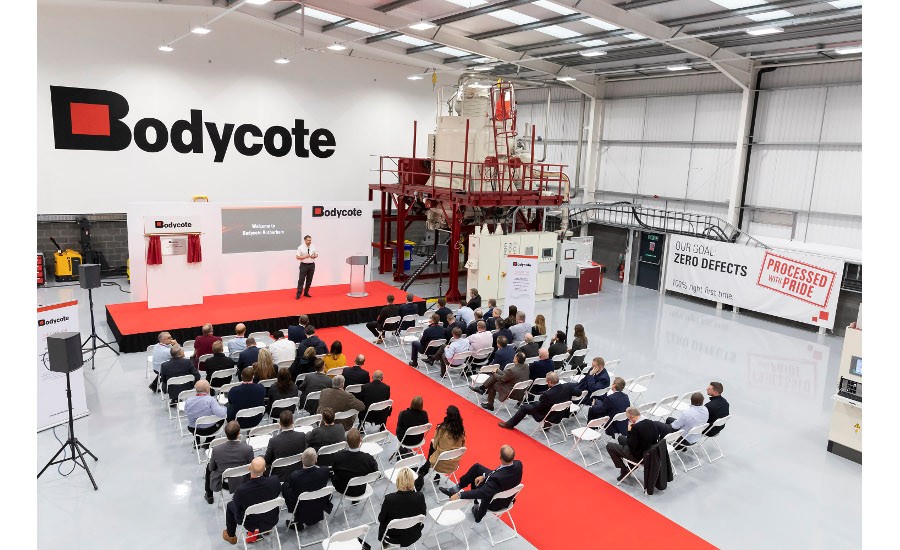