“Geddes, N.Y. — A thermal processing company whose Van Buren operation was destroyed by fire last year plans to reopen in Geddes. Bodycote Thermal Processing Inc. said it will spend $15.3 million to renovate and equip a dilapidated, 58,000-square-foot building at 8 Dwight Park Drive, where it will have access to low-cost power from Solvay’s municipal electric department. Most of the money, $11.5 million, will be spent on equipment, including some that will allow the company to perform heat treatment processes not currently available in the United States, it said. “The new facility will initially employ up to 30 employees in the community within the first two years of operation with the opportunity to add more positions as we add future processing capacity,” Bill Sandstrom, vice president of operations, said in a letter to the Onondaga County Office of Economic Development.

Bodycote, which describes itself as the world’s largest provider of thermal processing services, entered the Syracuse market when it acquired Syracuse Heat Treating Corp.’s operation at 7055 Interstate Island Road in Van Buren in January 2017. The company operates in 23 countries, with 180 locations and 6,000 employees. A fire broke out in the plant in Van Buren on July 6, 2018, injuring no one but causing heavy damage to the building. Sandstrom said the fire was caused by “legacy shop floor issues” in the plant. The company has continued to serve its customers in Central New York, shipping their parts to other Bodycote facilities and shipping them back after heat treatment. Bodycote’s nearest facility to Syracuse is in Rochester.” 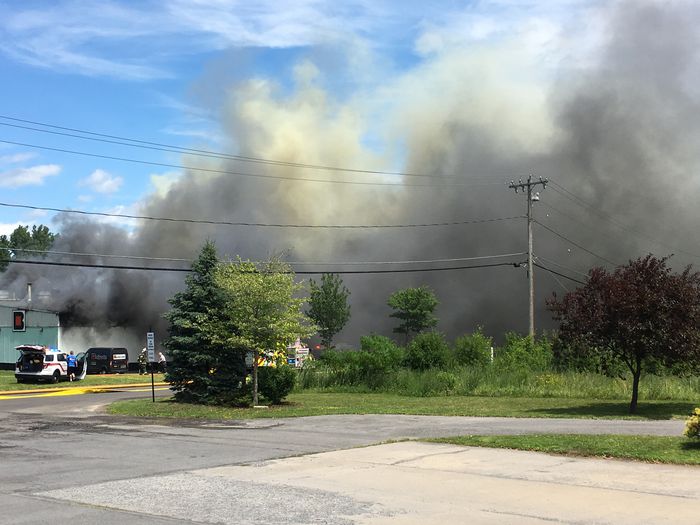