It is with great regret that we mention the passing of Mr. Bernie Parry truly a legend in the North American heat treatment industry. Originally from Wales Bernie’s entire working life was spent working with the best known furnace manufacturers in North America and consequently many, many captive and commercial heat treaters around the world worked with Bernie at one time or another. I believe all who knew him would agree that he was always precise, impeccably well dressed and extremely knowledgeable about heat treating-in all my time spent with Bernie I believe only once did a customer ask him a question for which he did not have an answer. He will be missed both personally and professionally by all in the industry. We will have more details about Bernie’s life later this week. Gord Montgomery

“It is with great sadness that I must announce the passing of Bernie Parry.  Bernie was a long-time colleague and friend to many of us.   He started working at Atmosphere Furnace Company (AFC)  in 1996 and had previously worked at a number of other heat treat equipment manufacturers, including Holcroft, starting in the industry in 1968.   Bernie retired almost six years ago but had stayed connected at AFC-Holcroft and periodically helped out with special projects.   Throughout his long career he was well known throughout the heat treat industry as one of the most knowledgeable people with all aspects of heat treatment equipment.  He was a long term mentor to me and many others throughout the years. We pass on our prayers and heartfelt condolences to his family and friends.   We will keep everyone aware of any future plans to honor Bernie’s life.   Like many of you, I will miss my dear friend. Bill Disler, CEO, AFC-Holcroft. 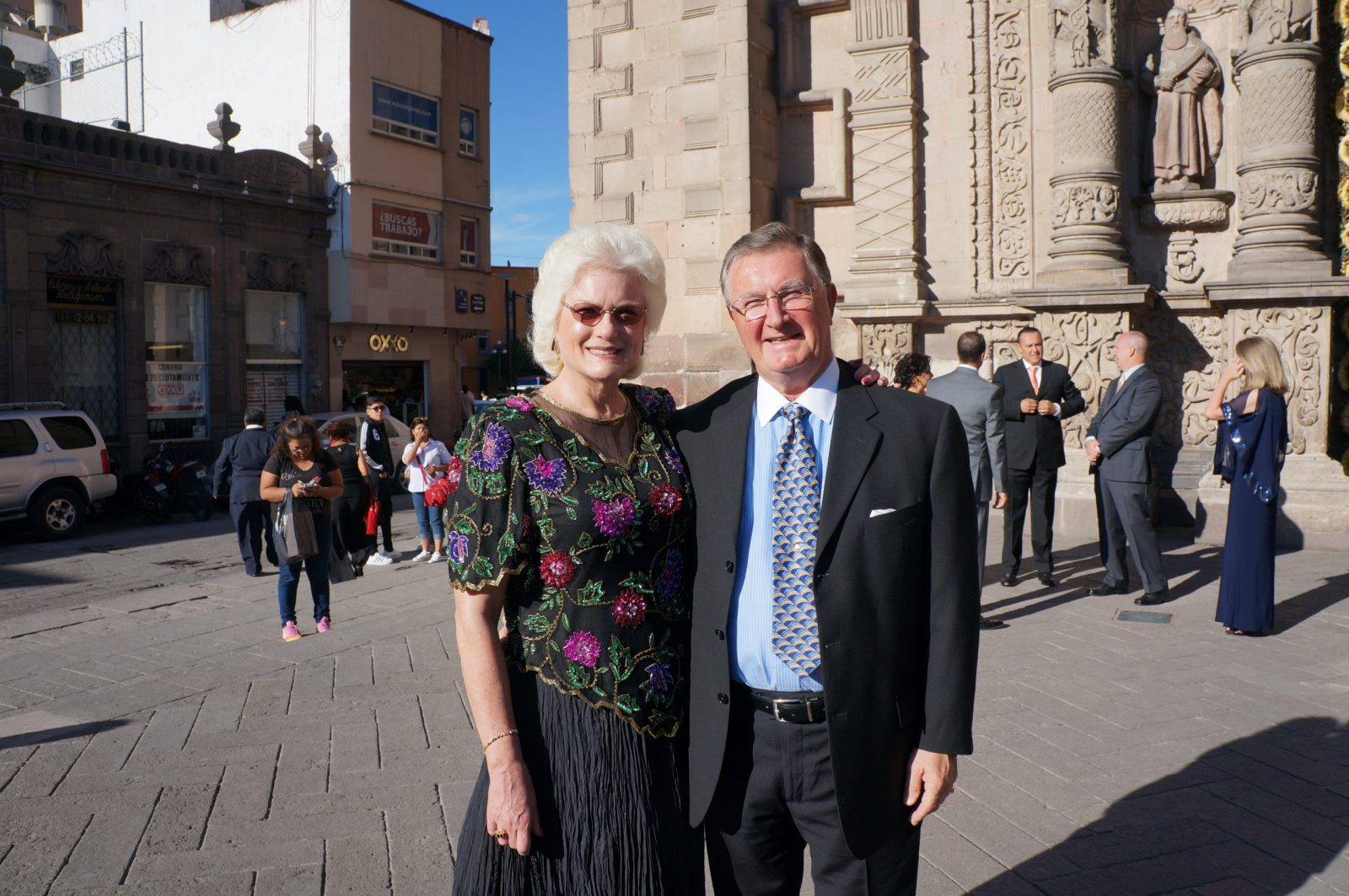 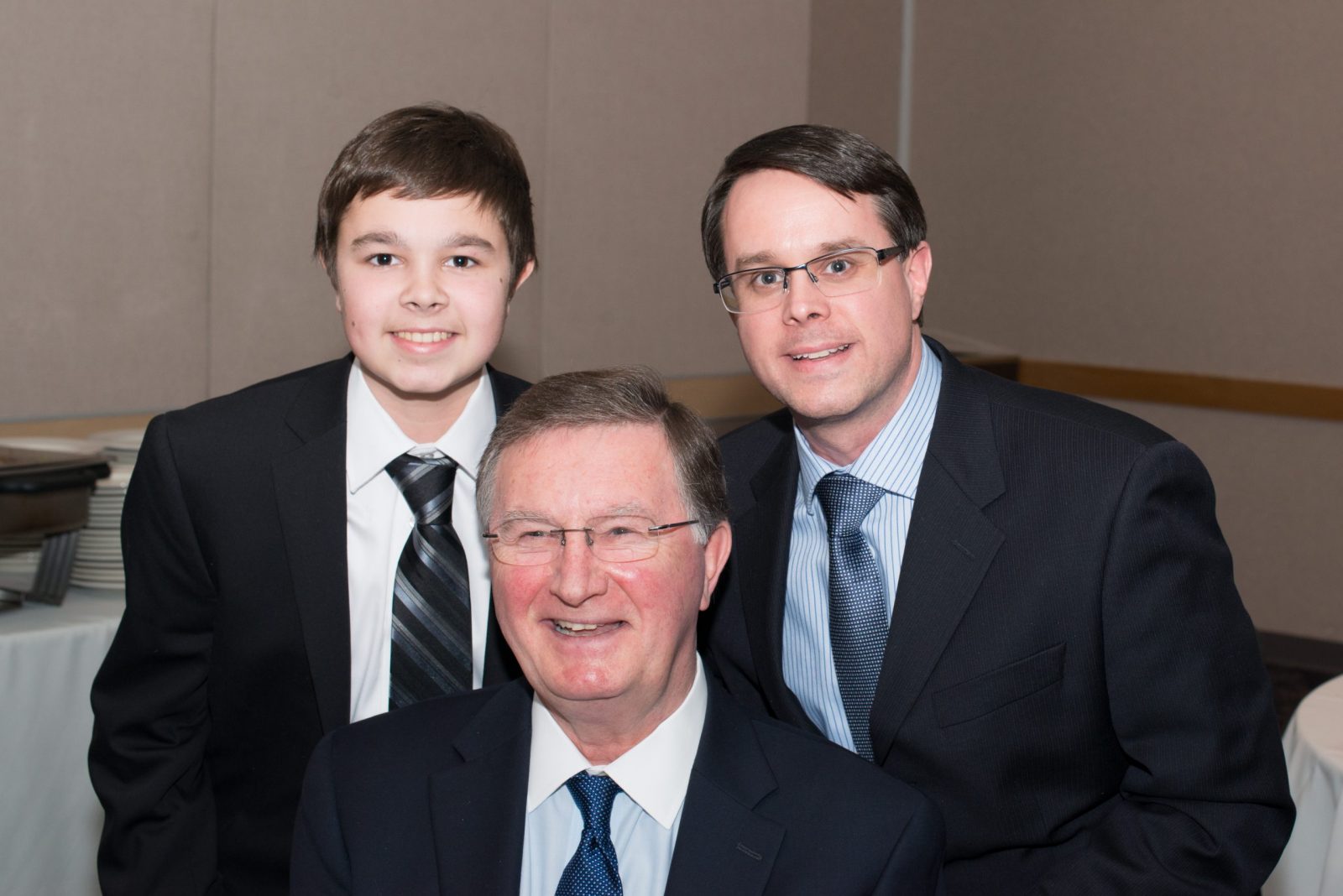 Bernie with his son, Stephen and his grandson Evan