Back in February of this year “The Monty Heat Treat News” announced that Bell Helicopter in Fort Worth, Texas, USA was opening a Manufacturing Technology Center which will include a brand new “State of the Art” Heat Treatment department. The center is now officially open for business after a ribbon cutting ceremony last week as you can read in this press release from the company. As we mentioned in our original February 10th posting this facility will include a brand new, state of the art heat treating department which can be seen in the “artists rendering” below. The medium sized building in the center of the hall will house the actual heat treat system, just to the right will be a cryogenic system and to the right of that you can see where a vacuum temper will go. 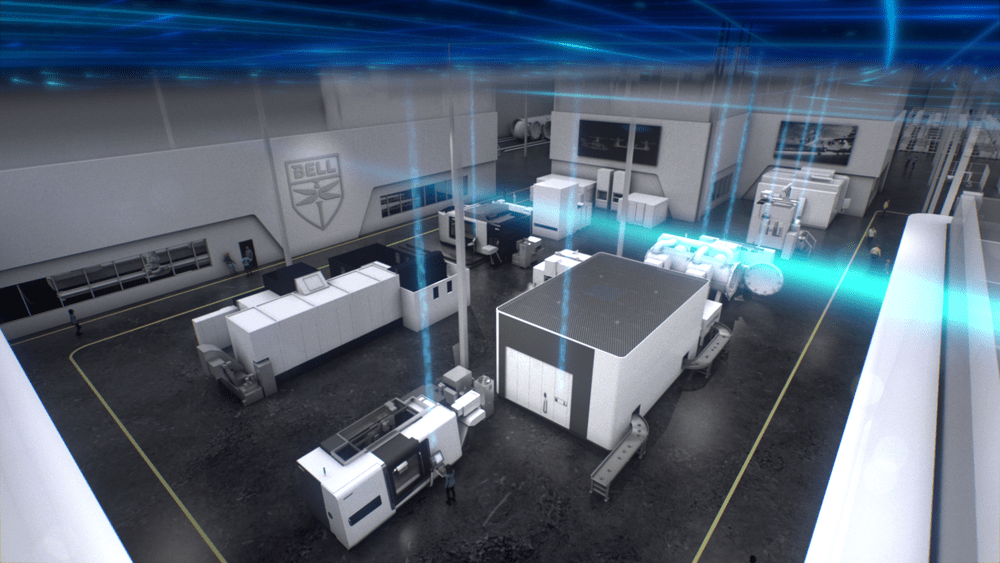 “Bell is not just developing new aircraft, it is changing how they are made; The company cut the ribbon on its Manufacturing Technology Center (MTC) in Fort Worth, Texas Thursday afternoon ahead of a formal grand opening later this year. The MTC is located in a 140,000-sq-ft building 15 minutes away from Bell’s main campus and was established to lower lead time, cost, and variability from components for Bell’s future vertical lift (FVL) aircraft, including the V-280 Valor and 360 Invictus.

The MTC “is the way we are reinventing our manufacturing process at Bell for all of our next-generation products,” said Glenn Isbell, Bell v-p of rapid prototyping and manufacturing innovation. The MTC offers a digitally connected space for collaboration between Bell teams in an environment that promotes smart risk-taking. New systems will be tested and vetted for production suitability before being introduced to Bell’s future factories.

Bell will use the MTC to “showcase how we will deliver the most affordable, capable, and reliable aircraft for the warfighter,” said Bell CEO and president Mitch Snyder.

Since starting operation, the facility already has born fruit toward significantly cutting lead times and costs of critical V-280 components, said Isbell, noting that the lead time for the aircraft’s rotor masts was shrunk from 18 months to 90 days and costs were reduced by 40 percent. “In the vertical lift space, the manufacturing process hasn’t changed that much in the last 30 years,” he said. “We developed a significant amount of manufacturing technology when we developed the V-22 [tiltrotor] 30-40 years ago but the industry hasn’t had a different shift in how aircraft are made.” 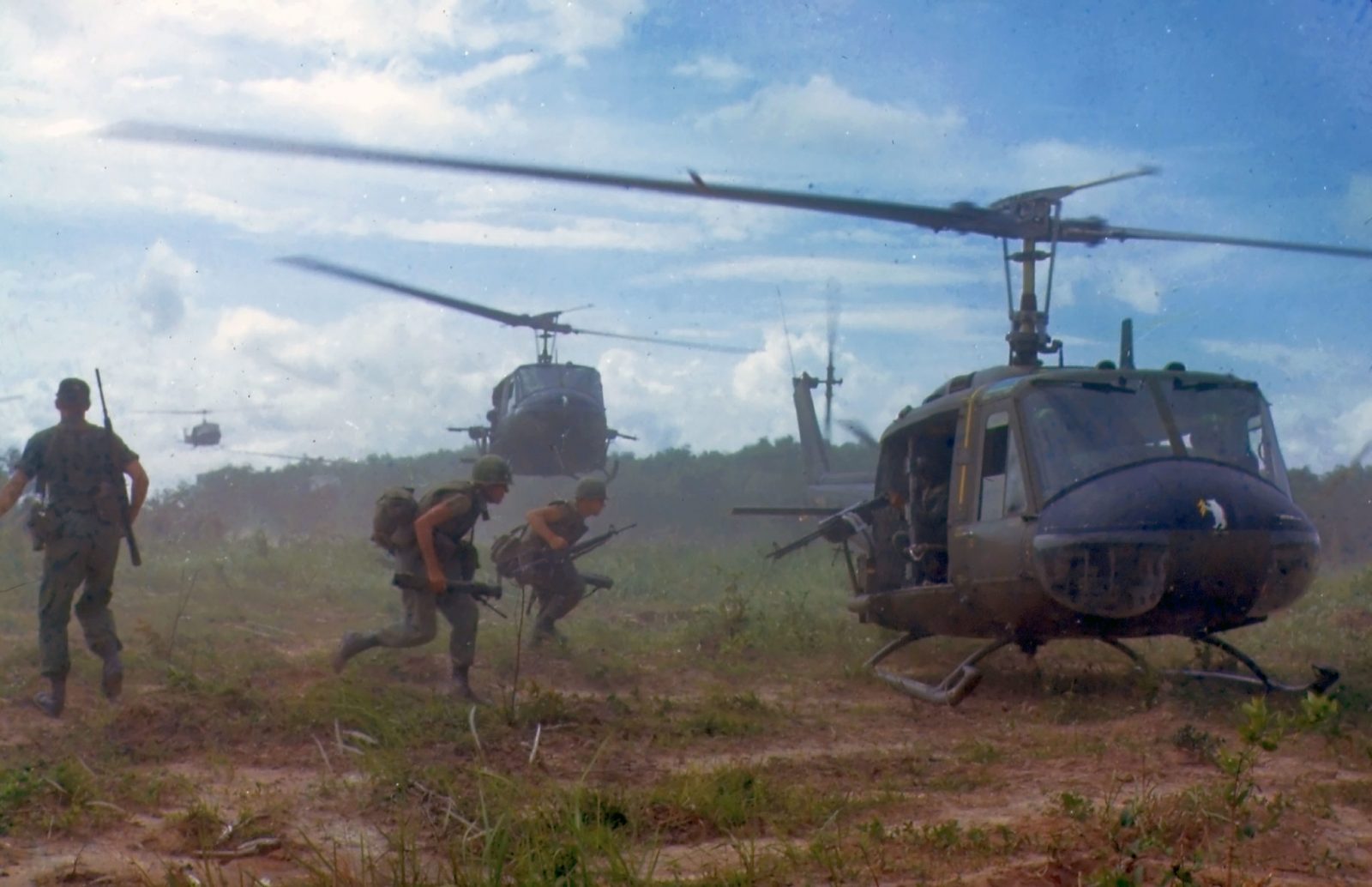