And Speaking About Hot Isostatic Pressing-Paulo

It’s always interesting to see trends developing in the industry and certainly the expansion of Hot Isostatic Pressing in the commercial heat treating market can be considered a trend (although with the initial cost of the equipment being quite high we certainly do not expect Joe’s Bar & Heat Treat to be entering the market). Last year Paulo announced that they were investing in the technology and the company has kindly provided us with this update about the installation. We are also throwing in a photo of the Cleveland plant as we saw it last year. “Exciting news from Paulo’s Cleveland Division where the Hot Isostatic Press has been delivered and is currently being installed. The furnace arrived after a long voyage from Sweden where it was built by Quintus Technologies. The modular elements as well as the pressure vessel and yoke are being set in place currently.  The installation is on schedule and the vessel is slated to be ready for production early September. The 30,000sqft expansion to house the HIP vessel is complete and will provide the Cleveland Division room for additional expansion to support customer needs. Rigging is nearly complete as the many large components are set in place, the heaviest is the yoke, weighing in at over 80,000lbs (pictured below). The yoke contains the vessel while under pressures, which can reach 30,000 psi. Also pictured are the power and pumping modules which form the structure around the vessel. Paulo is excited to add HIP to its service offerings especially in light of the recent growth of additive manufacturing. “Many of the products we heat treat are HIP’ed prior to us receiving them, adding HIP allows us to be a one stop shop for many customers as well as growing our presence in the world of Additive Manufacturing,” said Phil Harris, Marketing Manager. Installation and startup will continue for several weeks with both cold and hot testing and training to be completed by September. The construction of the expansion is nearly complete as seen below. Founded in 1943, Paulo is one of the largest providers of thermal processing and metal finishing solutions in North America. Headquartered in St. Louis, Paulo operates six divisions servicing the Midwest, Great Lakes, and Southeast regions of the United States and northern Mexico.” 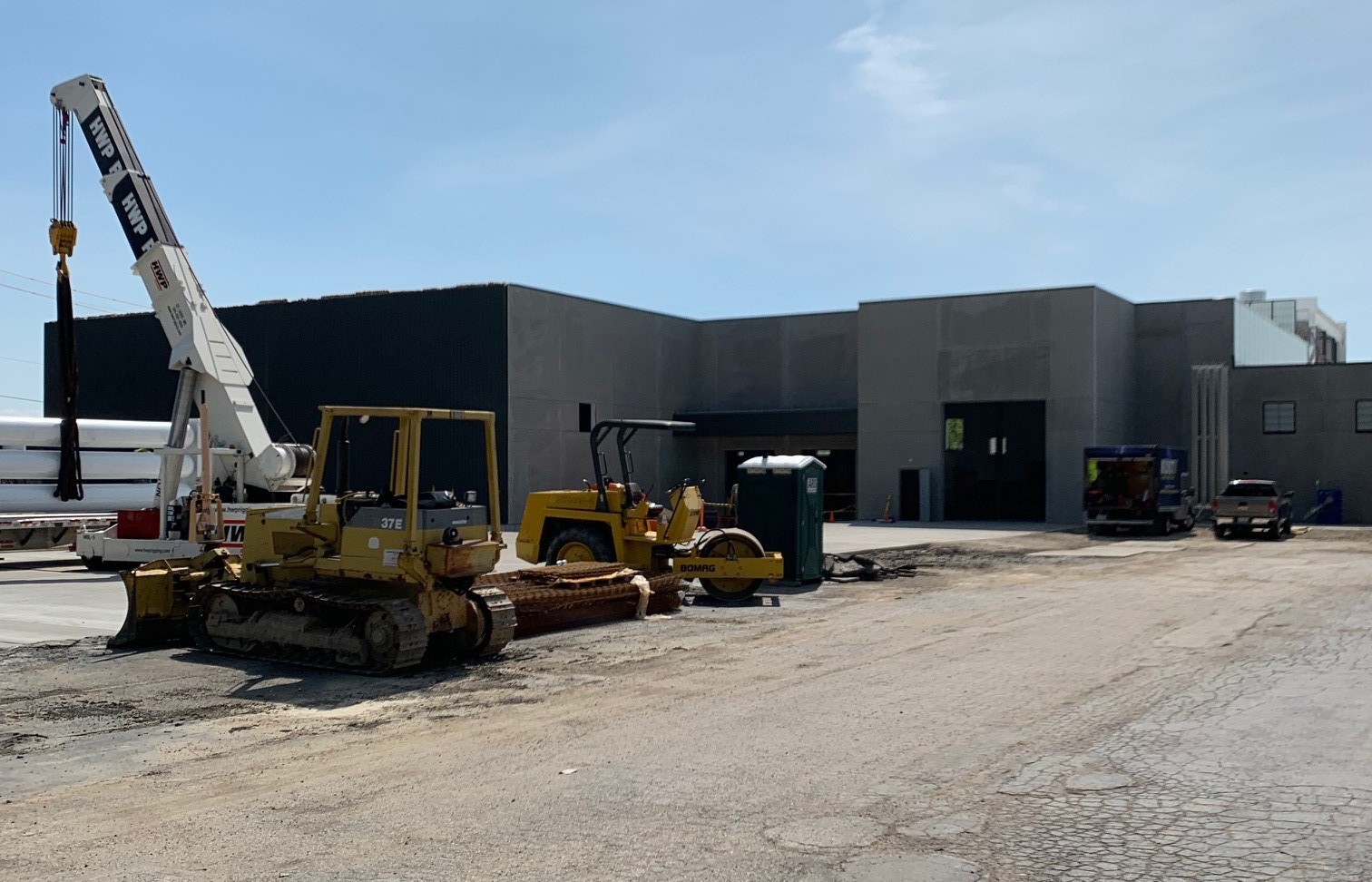 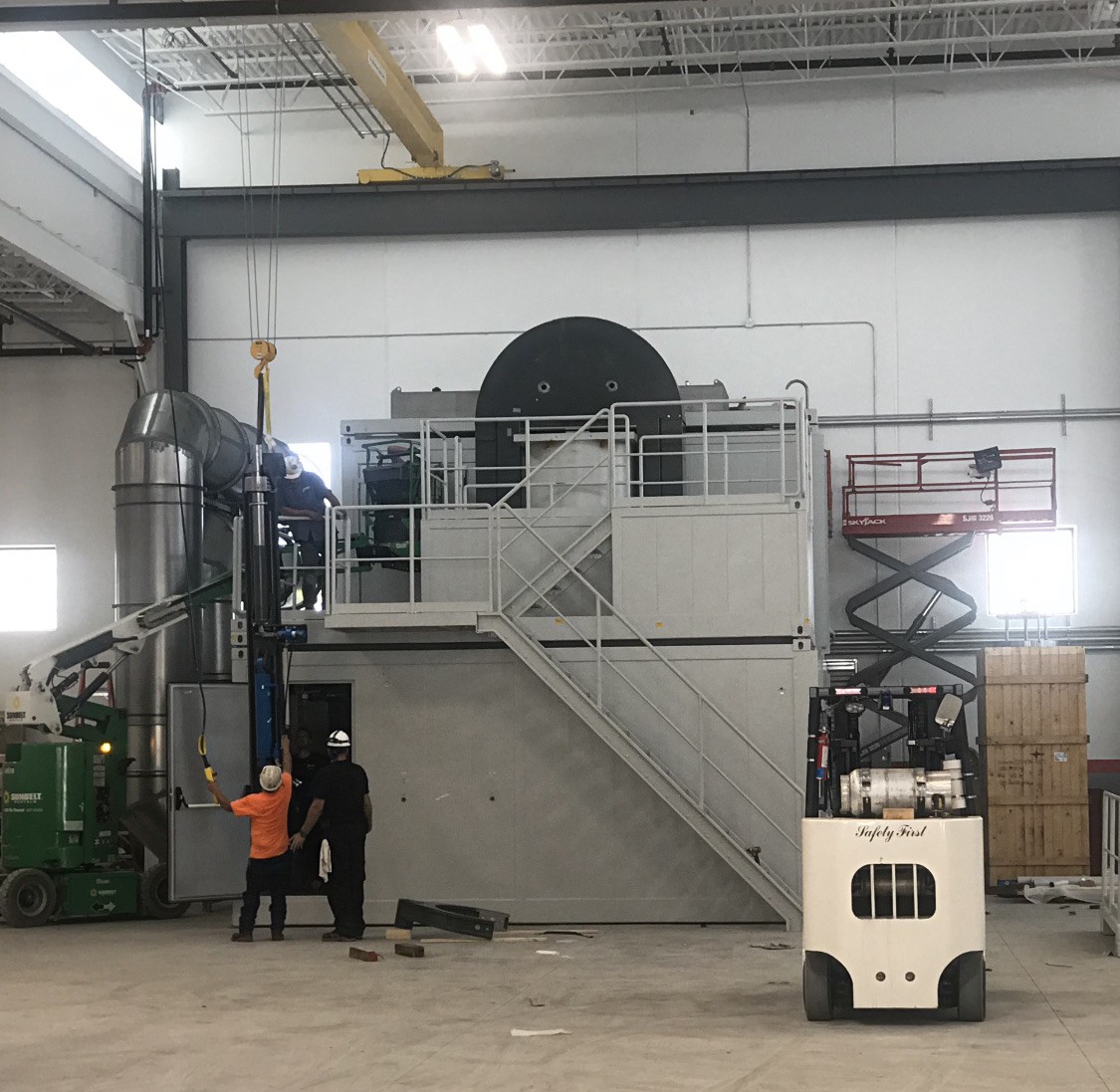 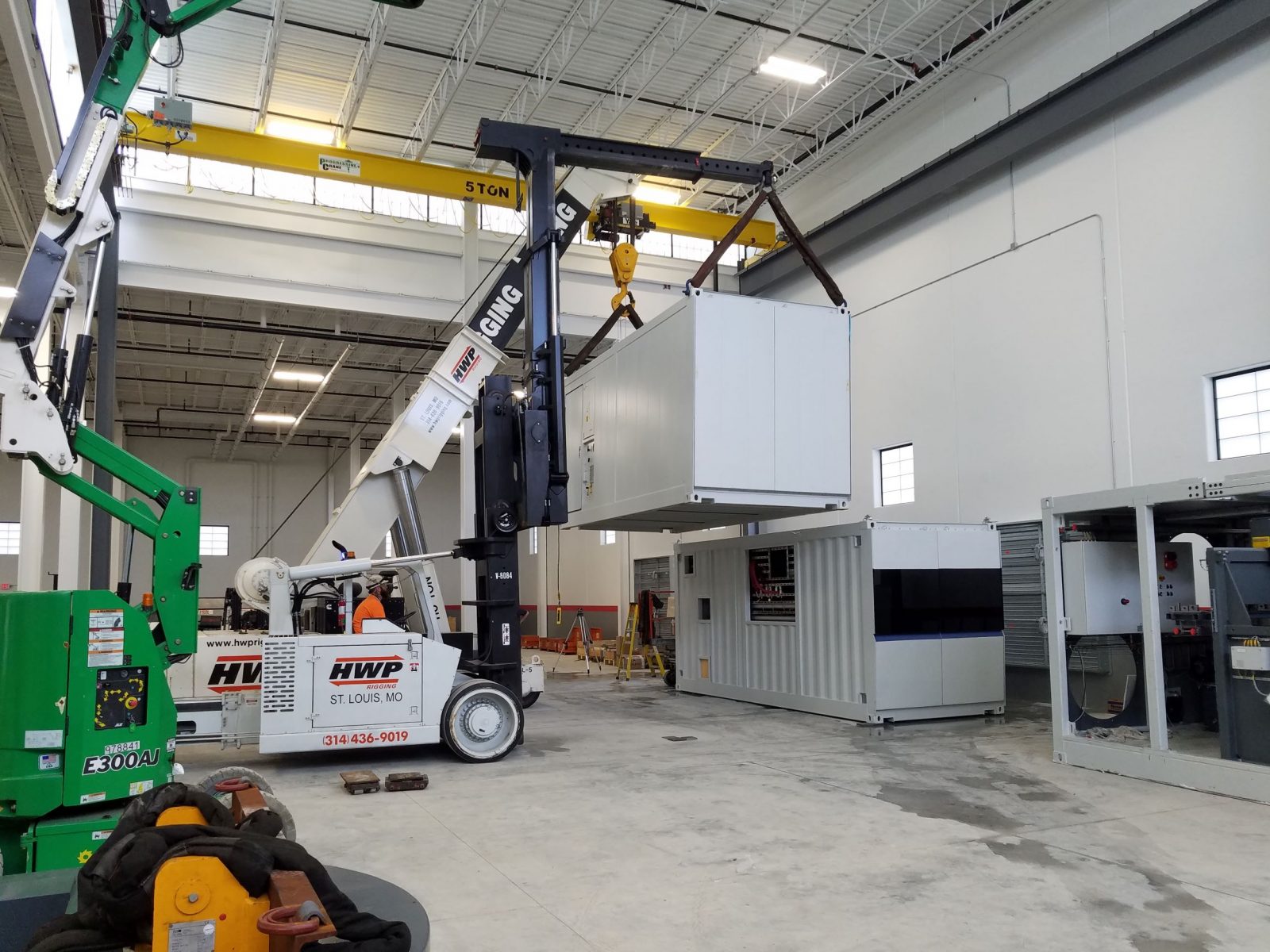 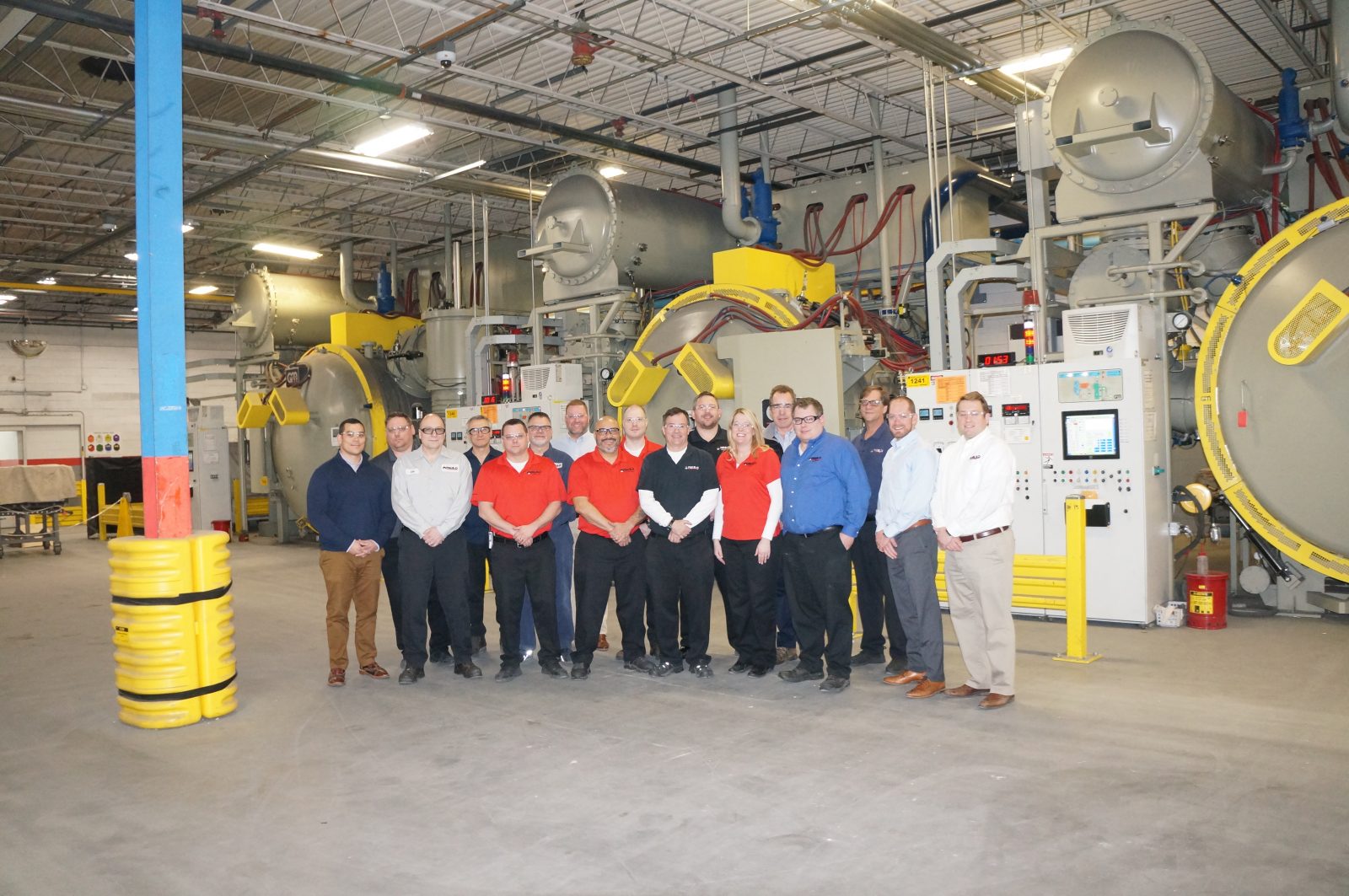