Any list of the largest captive heat treaters in North America would have to include auto and truck component supplier American Axle & Manufacturing (https://themonty.com/project/10-largest-north-american-captive-heat-treaters/)  In terms of sales the company reported $6.53 Billion USD in 2019, in terms of the amount of heat treating we can’t even guess. We know AAM has large heat treating departments in a number of locations around the world including the US, Mexico and Poland but what that translates into in terms of number of furnaces is anybody’s guess (although one of our favorite heat treaters, who is also one of the most influential in North America, Fred Hamizadeh of AAM would certainly know https://themonty.com/project/25-most-influential-people-in-the-north-american-heat-treating-industry/ )

This all takes us to the AAM Manufacturing Complex in Guanajuato, Mexico which we visited last week. The complex includes several different facilities and several different heat treat departments. We are very constrained in what we can say and photos were an absolute no-go but we can at least give a broad summary. What we saw were multiple large pusher furnaces, numerous batch IQ furnaces and generators with a couple of large mesh belts thrown in. The equipment ranges in age from older right on up to almost brand new and all of it is in immaculate shape with state of the art controls. Although we were not allowed to take photos of the equipment we do have two photos we can share with you. In the second picture you see two of the individuals who help to keep the heat treating department running as smoothly as it does; Ms. Claudia Olivo and Ms. Maria Soto alongside Mr. Salvador Alvarado (SSi Mexico). 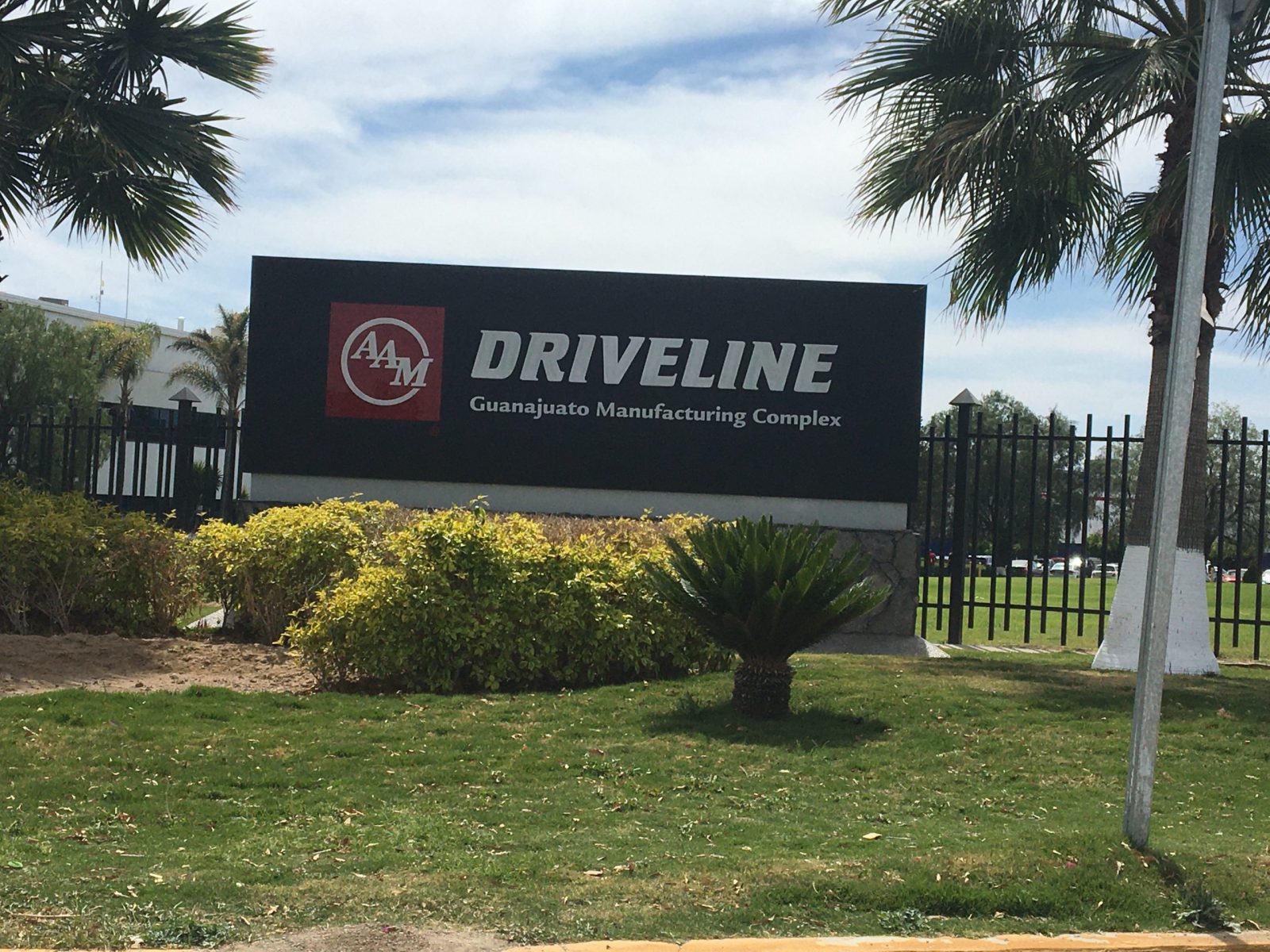 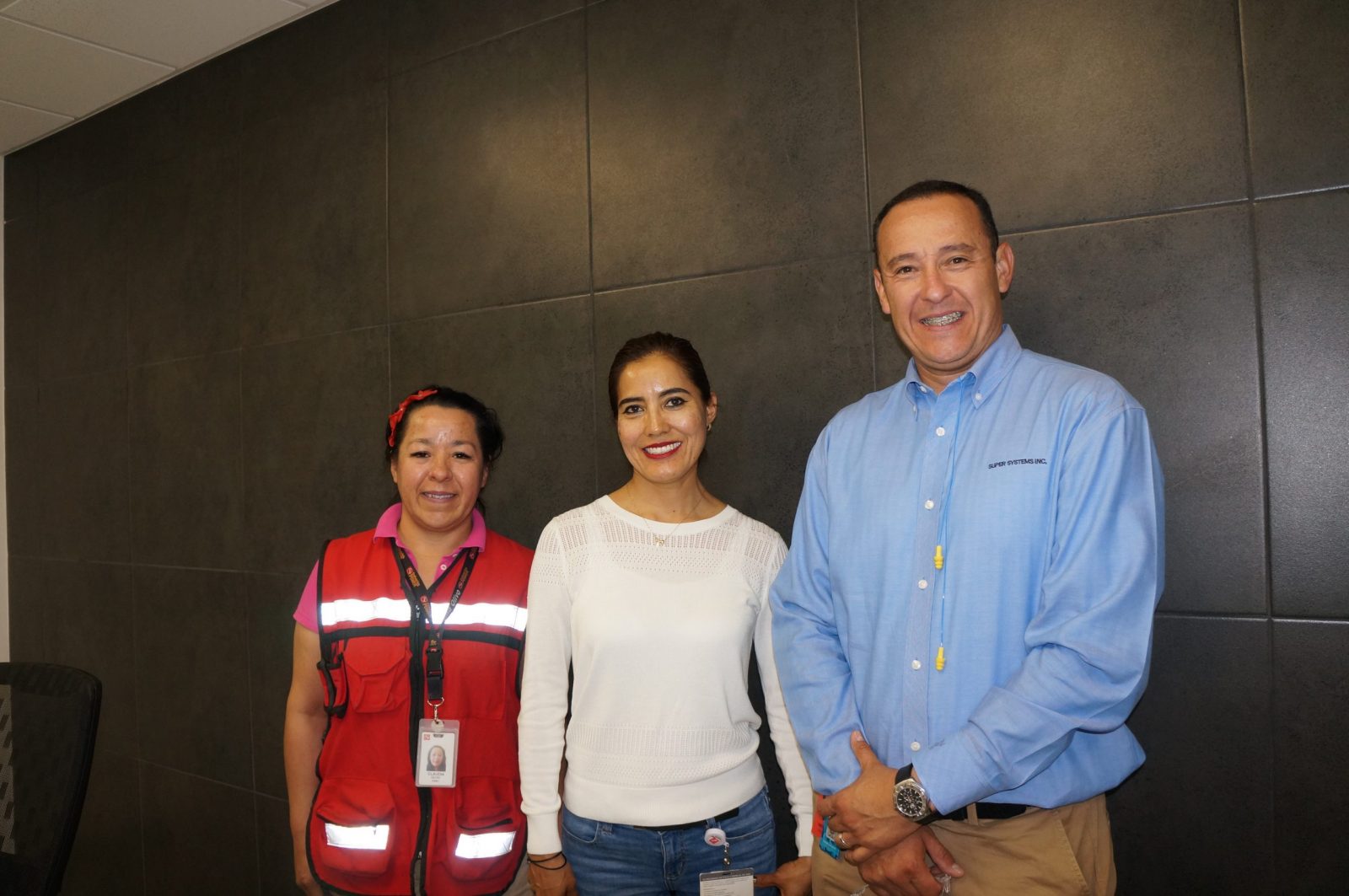