You can certainly be forgiven if you don’t recognize the name “American Heat Treat Alabama” since we have yet to see the name in print. If you recall last week we had a note about a very recent acquisition within the heat treat industry involving a commercial heat treat facility in Anniston, Alabama, USA which was part of Rex Heat Treat, one of the largest commercial heat treaters in North America. We can now say that Greg Vierra is a Principle in American Industries Group which acquired the Rex Heat Treat plant in Anniston, Alabama. 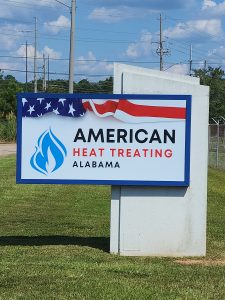 “SEPTEMBER 16, 2022; Acquisition in The North American Commercial Heat Treating Industry; As mentioned yesterday, 2022 has brought very few acquisitions within the North American commercial heat treating industry. As a matter of fact we know of only two this year, the first involved Thermal Process Holdings acquiring Rockford Heat Treat earlier this year, the second just a week ago involved Solar Atmospheres buying Vac-Met. We can now mention a third which happened just a few weeks ago in the US Southeast. Our understanding is that Rex Heat Treat sold their facility in Anniston, Alabama just a few short weeks ago. This particular location is what we would describe as a medium sized facility which features 3 batch IQ austempering furnaces and a pusher line along with related equipment.

Odd part of this story is that there is a real debate about who bought this plant. Our understanding is that it was bought by another commercial heat treater in the southeast, however there appears to be some confusion about this. We will keep you updated. 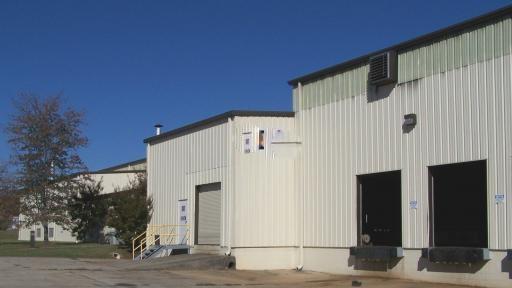