Based in Hanau, Germany ALD Vacuum Technologies is a very substantial player around the world when it comes to providing new thermal treatment systems and in particular when it come to vacuum furnace solutions and vacuum carburizing systems. The company has always had a strong presence in North America and recently they have been making some changes. First some background though; ALD-Holcroft (originally a joint venture between AFC-Holcroft and ALD) became ALD Vacuum Technologies a few years back while back when AFC-Holcroft sold their portion of the business to ALD. While this is ancient history the personnel changes at ALD are more recent. Bill Gornicki the “main man” at the company left to be CEO at furnace builder Diablo, and the President of the company, Mr. Jason Sisler recently left the industry completely. At the same time several of their heat treat reps have parted ways with the company meaning the company has gone through quite a number of changes in a short period of time.

None of this effects the ALD Thermal Treatment division (commercial heat treating). ALD TT remains one of the largest commercial heat treaters in North America with their two plants in Port Huron, Michigan, USA and Ramos Arizpe, Mexico. As a matter of fact if memory serves us correctly the company just received another award from General Motors as a supplier of the year. We have these photos for you of the ALD facilities in North America 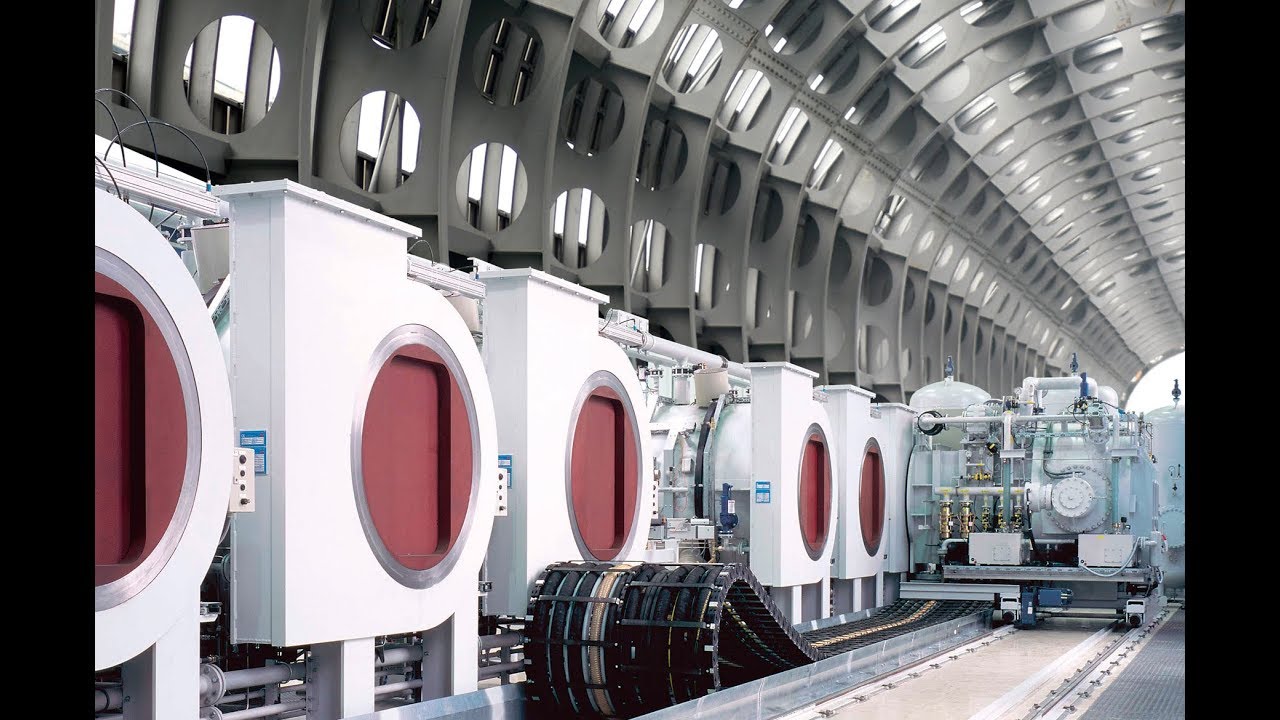