Akebono Brake Corporation, North American subsidiary of Akebono Brake Industry Co., Ltd., of Japan suffered a fire in their heat treatment department at their Glasgow, Kentucky, USA facility yesterday, January 7th at 8:30 AM. The fire started in a furnace and spread up through the ducting to the roof with the end result that two people were taken to the hospital with some injuries. Both individuals should be fine and it appears the fire started in a heat treat furnace and spread to the furnace ducting  (I believe we have heard this story before).  Akebono claims to have been the first brake manufacturer in the world to adopt the FNC (Ferritic Nitro Carburizing) process back in 2012, a process which has now become the norm in brake components. The FNC treatment is applied to resolve roughness (judder) concerns caused by corrosion build-up on rotor braking surface. The company has been in the news recently for the fact that they are closing several plants around the world-details below.

“Hundreds of employees of Elizabethtown’s Akebono plant are breath­ing a sigh of relief after it was announced the brake company’s Ring Road operation was spared. Akebono is closing two other U.S. plants as part of its business turn­around plan. Elizabethtown em­ploy­ees were told the plant would remain open at two Wednesday meetings, The News-Enterprise has learned. The U.S. plants clo­s­ing by March 2021 be­cause of “the reduction of sales” are in Clarksville, Ten­ne­s­see, and Columbia, South Carolina, according to a 12-page company document. The company announ­ced in July it would close or sell six factories worldwide, eliminating about 3,000 jobs. One report estimates the clo­s­ures amount to 30 percent of Akebono’s workforce. The restructuring is part of a plan to rid the company of much of its debt. In the announcement Wednesday, Akebono officials said they reached a deal with 37 creditors to eliminate $518 million in debt. Other locations to shut down, according to the document, are in Japan, France, Slovakia and Germany. “It’s good news for us,” said Rick Games, president and chief op­er­ating officer of the Eliza­bethtown-Hardin County Industrial Foundation. “From my standpoint, the city’s standpoint and the industrial foundation, we’re pleased.” All international closings are expected to be completed by March 2022. According to the doc­u­ments, Akebono will “con­duct exhaustive mea­sures to improve productivity, rationalize operation of plants, and reduce selling, general and administrative expense” in its remaining U.S. plants in Elizabethtown and Glasgow. A portion of Akebono’s corporate headquarters is on Ring Road by the plant.” 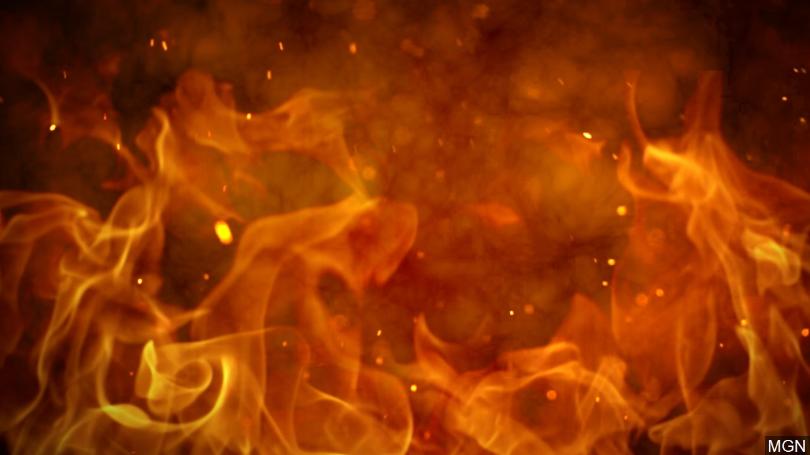