When most people think of Austrian furnace builder AICHELIN they think of atmosphere furnaces which is largely true. However the company also has an Induction division which goes by the name of EMA Indutec which is the focus for this press release. This press release caught our attention because many years ago Mr. David of Chinese furnace builder Powermax took us on a tour of the Three Gorges Dam as you can see in this picture.

“Mecklesheim/Wuhan (ptp/26.02.2019/10:30) – Test operations have been in full swing for the past two years for the largest ship lift in the world, by the Yangtze River in the Chinese Hubei province. This vertical hoist enables ships with up to 3,000 tonnes of displacement to cross the Three Gorges Dam within one hour. AICHELIN subsidiary EMA Indutec has supplied the hardening plants for the gigantic toothed racks of the ship lift. The water level behind the dam is up to 113 meters higher than the river downstream. To overcome this great height, a ship lift with a basin sized 120 m (length) x 18 m (width) x 3.5 m (depth) is required. The lock gate, the mechanic systems and the water itself weigh more than 15,500 tonnes in total. The ship lift was installed as an addition to the five-storied lock, which is also the largest of its kind in the world and has been in operation since 2003. The freight volume on the dam has since quadrupled from close to 35 million tonnes to over 140 million tonnes per year. This rise is due to the booming water transportation sector in the mountain regions around the Three Gorges and the adjacent south-western Chongqing region.” 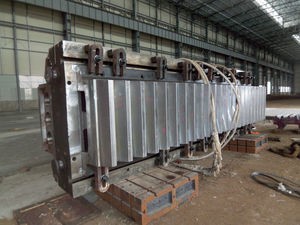 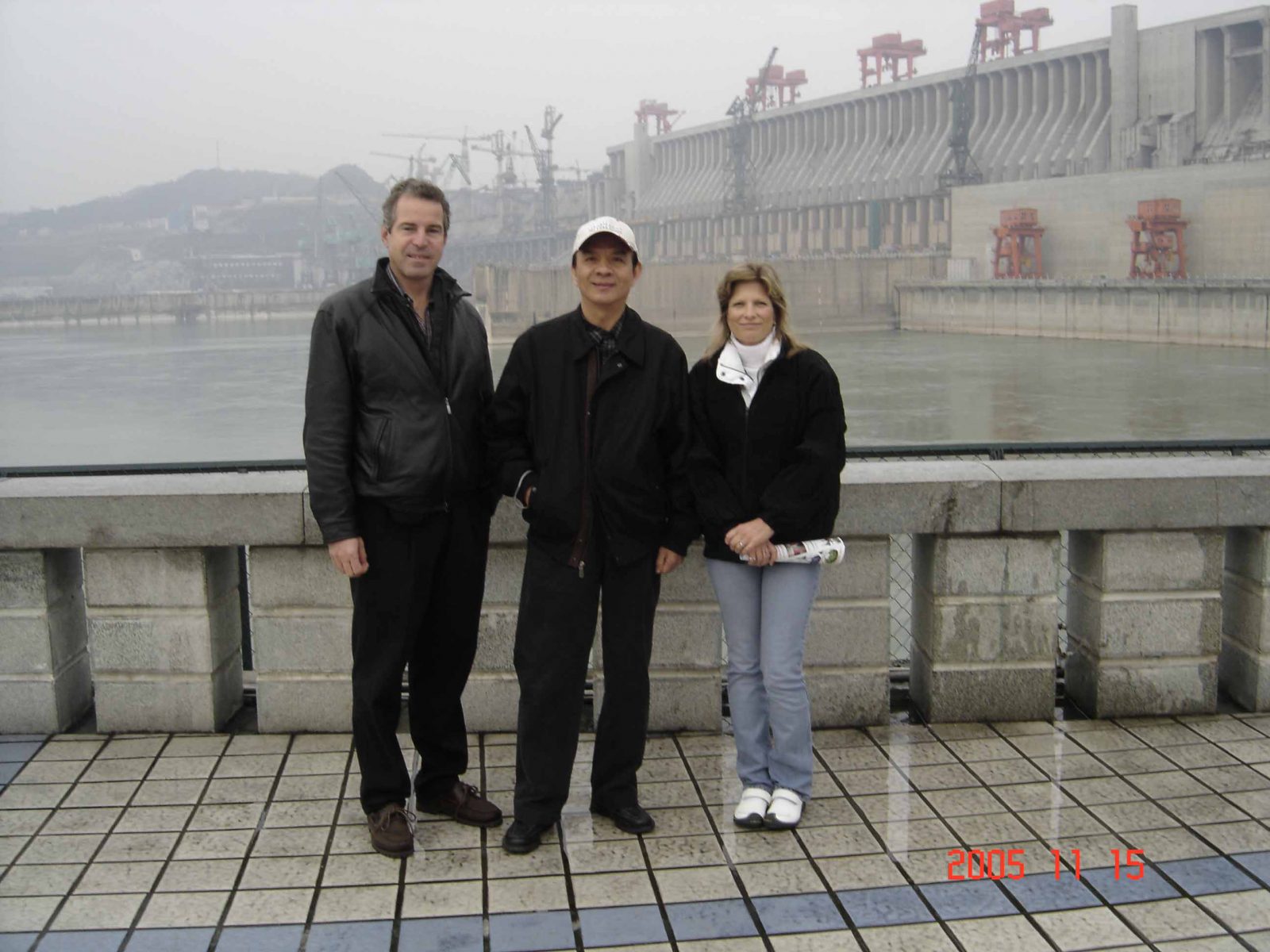