This could also be called “Big Changes at AFC-Holcroft Europe” as this news item is actually two items, the first about the new managing director of the company and the second about the company moving its European satellite office. We rummaged through our photo files to find a suitable picture and came up with this one. Taken at Thermprocess in Dusseldorf, Germany last June we see Marek Kedzierzynski on the far left and Mark Ruetsch fourth from the left in the back row.

“AFC-Holcroft, headquartered in Wixom, Michigan, USA, has named Marek Kedzierzynski their new Managing Director of European Operations. Kedzierzynski secedes the outgoing Managing Director for Europe, Marc Ruetsch, who plans to retire mid-year.  Kedzierzynski will report to Tracy Dougherty, Vice President of Sales for AFC-Holcroft. Along with a Master of Engineering degree (M.Eng) received from University of Zielona Gora in Poland, Kedzierzynski is currently pursuing a PhD from West Pomeranian University of Technology in Szczecin, Poland .  Kedzierzynski has focused on engineering and heat treating exclusively throughout his career, beginning with his start as a design engineer while still in college, while working his way thru several technical roles with major furnace equipment suppliers, and eventually moving into Sales and related activities.  Upward momentum and increasing responsibilities led to high level roles including Director of Furnace Sales and Commercial Director/Member of the Board, before joining AFC-Holcroft in 2019.  In addition, Kedzierzynski owned and operated his own heat treat consulting business while pursuing his university studies.  He is fluent in Polish, English and Russian languages.

Kedzierzynski, says, “It is an honor to take the reins of AFC-Holcroft’s European operations from my distinguished colleague Mr. Marc Ruetsch.  I am grateful to have this opportunity to join AFC-Holcroft in this role, and be able to use my education, technical know-how and sales experience on a daily basis.”  He added, “I am honored to be selected to be a part of the AFC-Holcroft team.” Along with the new title, the physical office of AFC-Holcroft Europe has moved from Switzerland to Poland. A separate formal announcement will include the new address and telephone information.

About AFC-Holcroft; AFC-Holcroft, founded in 1916, is one of the leading manufacturers of industrial furnace systems used in the heat treatment of ferrous and non-ferrous metals. The company has approximately 120 employees globally and has been part of the AICHELIN Group since 2016. AFC-Holcroft produces high quality thermal processing equipment used in the production of metal components, and provides related aftermarket service. Customers include both captive and commercial heat treaters who supply components to various industries such as automotive, heavy truck, industrial bearings and gears, railroad, fasteners, mining, aluminum heat treatment, and others. The company is headquartered in Wixom, Michigan, USA and has its own subsidiaries in China and Poland as well as a global partner network in Australia, Brazil, India, Mexico and Spain. www.afc-holcroft.com”

“AFC-Holcroft, headquartered in Wixom, Michigan, USA, will be moving its European satellite office, presently located in Delémont, Switzerland, to Swiebodzin, Poland. The move was necessitated by the pending retirement of Marc Ruetsch, the current Director of European Operations, who has announced he is stepping down in mid-2020. The new Director of European Operations, Marek Kedzierzynski, will be based out of Poland, and all activity related to AFC-Holcroft’s business in Europe will continue seamlessly from this new location. The new address and telephone numbers are as follows: 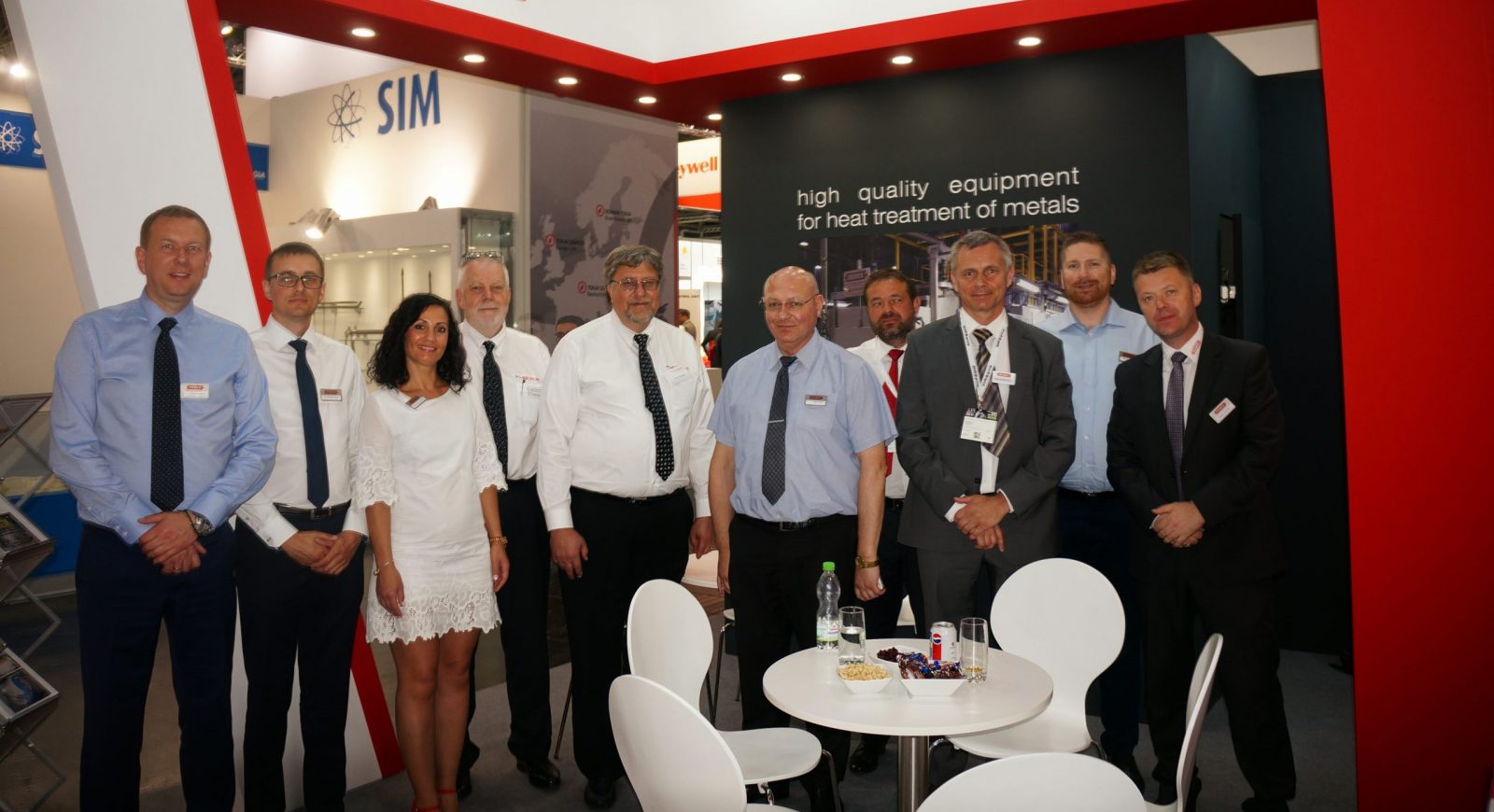