​With great fanfare at least one competing heat treat news website announced that a Canadian Aerospace company by the name of Cyclone Manufacturing Inc., recently installed a “heat treat oven” funded courtesy of the Canadian government. “The Monty Heat Treat News” looked into this and we can add the most important details. This oven is a Drop Bottom Furnace for Aluminum parts designed and built to NADCAP specs. It features a 6 second quench delay, working dimensions of 48” X 48” X 72”, a maximum temperature of 1200F and a temperature uniformity of +- 5F. The oven will be installed at the firm’s location in Milton, Ontario, Canada.

“MILTON — On Jan. 17, Adam van Koeverden, MP for Milton, along with Rechie Valdez, MP for Mississauga–Streetsville, visited Cyclone Manufacturing Incorporated (Cyclone) to see how the Government of Canada’s investment’s of over $9 million is helping the company to expand its capacity at its Milton facility. In September, MP Valdez, on behalf of the Honourable Filomena Tassi, Minister responsible for the Federal Economic Development Agency for Southern Ontario (FedDev Ontario), announced the investment at one of the three Mississauga locations.

This investment through the Aerospace Regional Recovery Initiative, will help Cyclone expand its facilities in all locations in order to become more productive and competitive. The expansions will include a heat treatment oven at its Milton facility and a temperature-controlled production area at one of its Mississauga facilities. These improvements will allow Cyclone to become more productive and competitive, while also transitioning to greener operations by including more environmentally friendly technologies. This project will support 110 jobs in the region and enhance the company’s ability to create new and larger parts.

“Small- and medium-sized aerospace businesses, like Cyclone, are developing new and innovative products that will position Canada as a leader in this field. With investments into businesses like this, our government is helping to create and maintain thousands of jobs, contribute to a growing economy, and finding new ways to reduce Canada’s carbon footprint,” said Filomena Tassi, Minister responsible for the Federal Economic Development Agency for Southern Ontario. “This project will help Cyclone expand in a green way, boosting competitiveness and supporting 110 local jobs while contributing to the growth of the aerospace sector here in southern Ontario,” said Adam van Koeverden, Member of Parliament for Milton.” 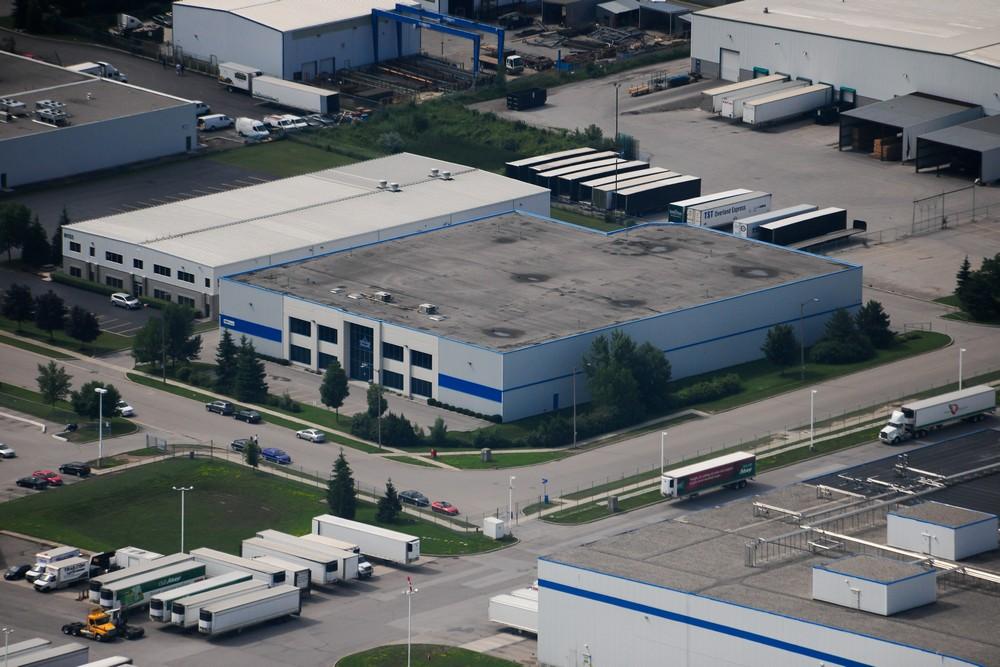