Who are the 25 Most Influential People in the North American Heat Treating Industry? Who are the individuals who decide which technologies will succeed and which will fail? Who are the people who decide which brand of furnaces to buy? On a semi annual basis “The Monty Heat Treat News” has for over 20 years published a list of the individuals who are in a position to change the course of the captive and commercial heat treating markets in North America either in terms of presenting new technologies, influencing purchasing decisions, deciding what type of heat treating to do or effecting current heat treatment practices-our list from 2019 can be found at https://themonty.com/project/25-most-influential-people-in-the-north-american-heat-treating-industry/

The individuals on this list are not chosen by us but by fellow heat treaters through your votes. Examples could include pioneers in new forms of heat treatment, the fellow at a major captive heat treater who decides which furnaces to buy, CEO’s of major furnace builders, large commercial heat treaters or consultants who advise on what equipment should be used. In addition, to make the list individuals must currently be active in the industry. Submit your vote today to Jordan Montgomery jordan@themonty.com and the final list will be presented early January of 2021. All votes are anonymous and we will provide regular updates on some of the suggestions up until the end of the year. And by the way the Most Influential Individual in the North American Heat Treating Industry on our last list? Mr. Stephen Harris, CEO of Bodycote, the world’s largest commercial heat treater. 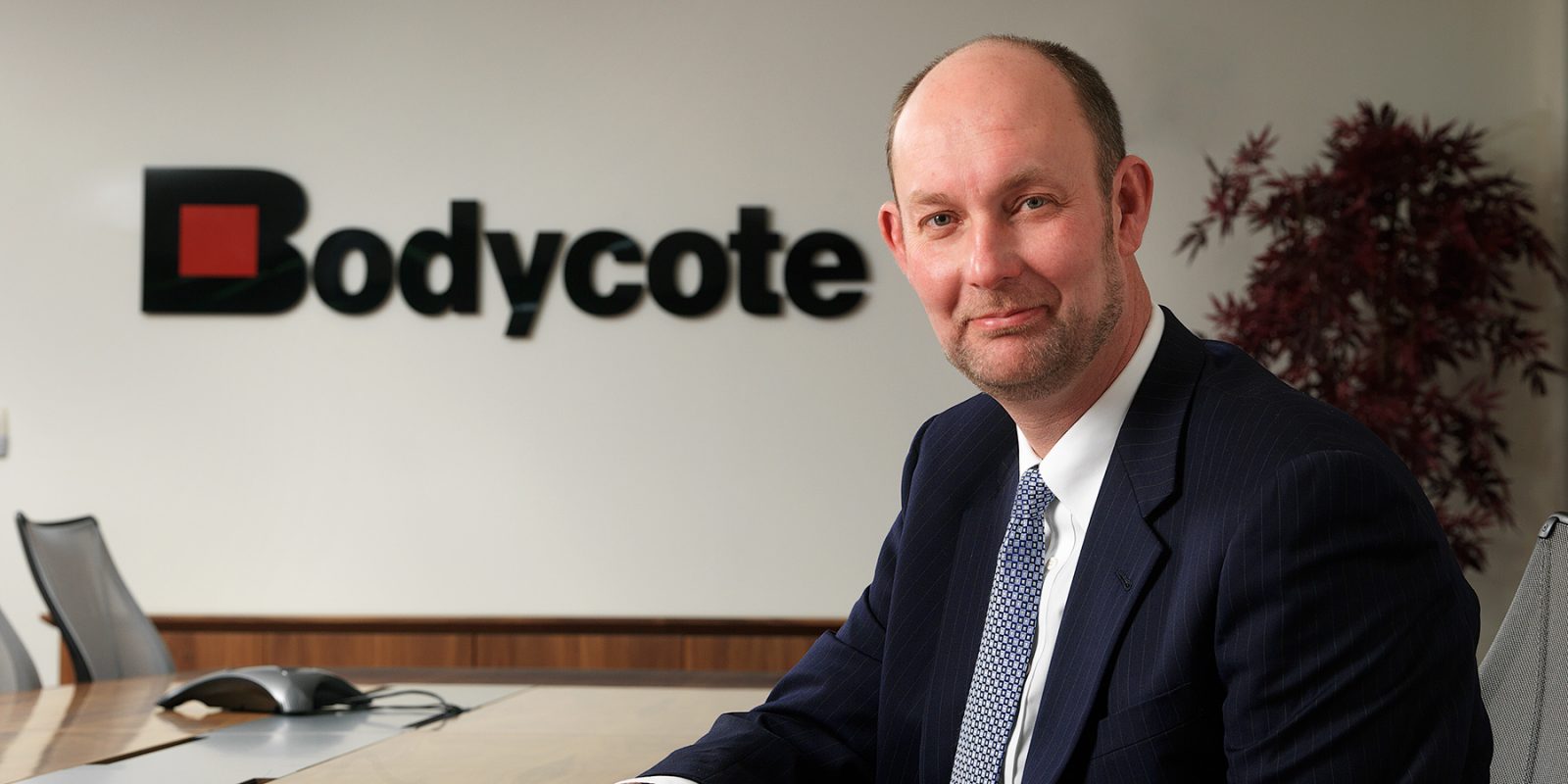