25 Most Influential People In The North American Heat Treating Industry

Yesterday we had a news item entitled “25 Most Influential People in The North American Heat Treating Industry – Looking Back”. It would appear that we were not as clear on this list as we should have been and this caused some real confusion. The list we posted yesterday was one that we put together back in 2009 and the purpose of the news item was to see where these people now are and what they are up to. As an example several people asked why John Hubbard of Bodycote fame was not on the list yesterday-simple in 2009 he was retired. Another person asked why we had a deceased person(Jeff Pritchard) on the list of the most influential-well in 2009 he was very much alive. So to cut a long story short the list we had yesterday was from 2009 but we are putting together our updated 2019 list. Please let us know who you would suggest for our 2019 list of the “25 Most Influential People in the North American Heat Treating Industry”. Your suggestions should be sent to Jordan Montgomery jordan@themonty.com and we will post the updated list the week of September 9th/2019. 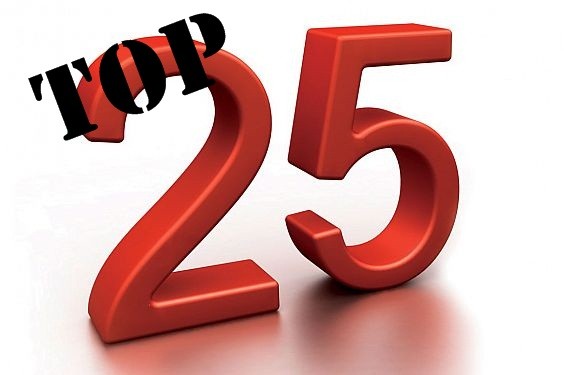