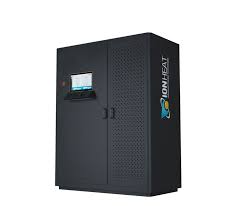 Ion Heat, one of the largest suppliers of Ion (Plasma) Nitriding systems is pleased to announce that they recently received an order for a “Glowfit” System from a heat treater in the US Northeast. While the company is best known for new systems they recently started offering retrofits for older systems either hot wall or cold wall for any make of plasma nitriding system. As we have mentioned many times recently nitriding, both gas and plasma has been growing rapidly recently. Back in 2028 we visited the company’s headquarters and we have this background.

“April 2018. Ion Heat, Columbia, South America; Compared to builders of batch IQ furnaces (sealed quench), vacuum furnaces or even mesh belt furnaces the number of builders of Plasma (Ion) Nitriding furnaces is very short-off the top of our heads we can only think of a handful, virtually all being based in Europe. An exception to this is Ion Heat a relatively new company which is based in Columbia, South America. In 2008 commercial heat treater TRATAR with plants in Peru and Columbia, started an R & D project with the goal of developing a simple, dependable Plasma nitriding system. After several years of testing Ion Heat was formed in 2012 and the end result is the company has a number of systems around the world including North America, South America and Asia. Ion Heat now has almost 50 employees and while best known for their Nitriders the firm also builds atmosphere furnaces, furnaces for third parties and is involved in a large vacuum furnace project. This photo shows part of the Ion Heat team as we saw them this week.” 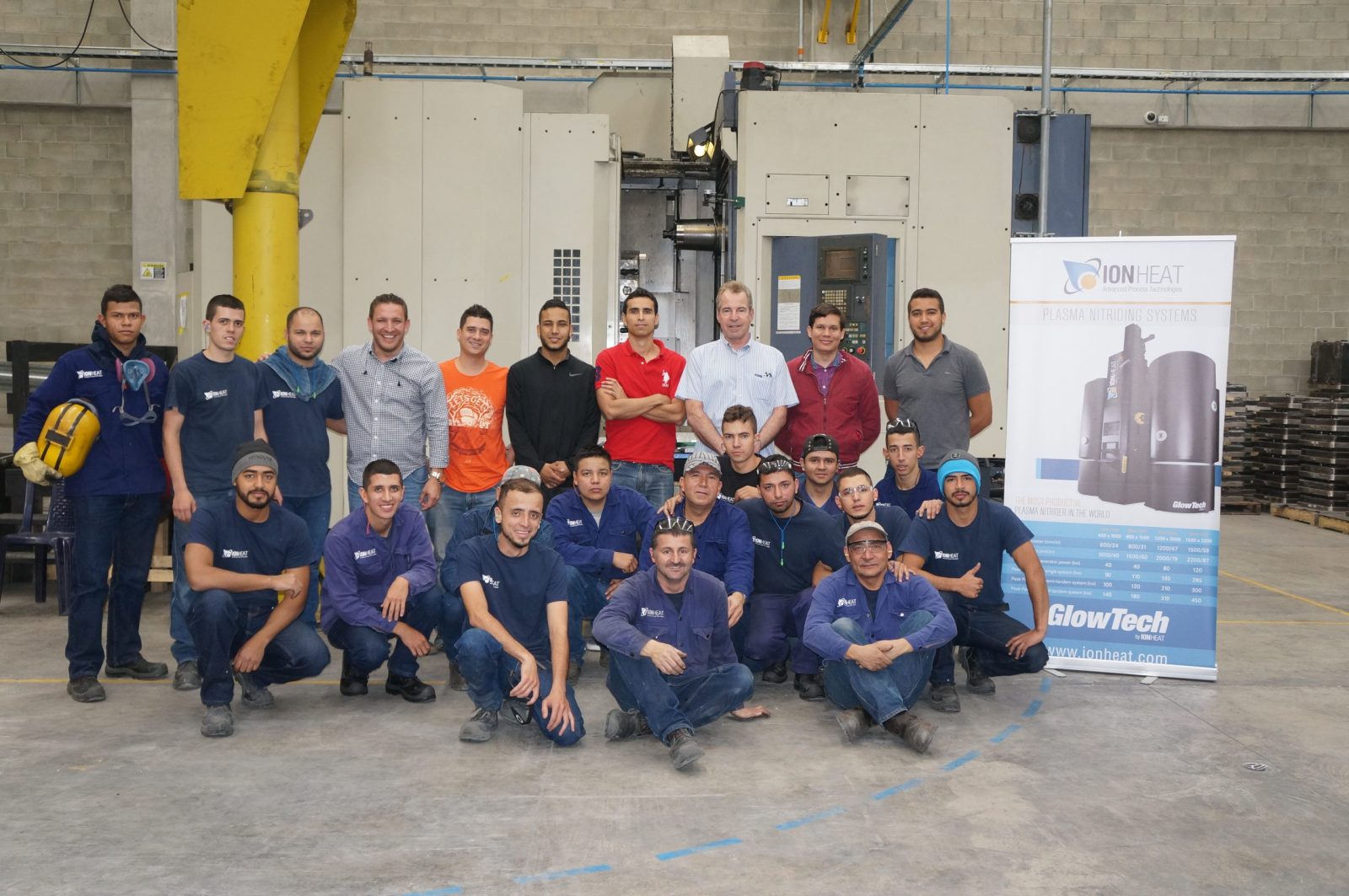