As an example GM recently announced it would shut production at two US plants — in Spring Hill, Tennessee, and Lansing Delta Township, Michigan, in the coming weeks. GM also extended shutdowns at the Fairfax Assembly plant in Kansas City, Kansas, and the CAMI plant in Ingersoll, Ontario, which have both been idled since February 8. And it will continue the shutdown at the Lansing Grand River assembly plant, which has been down since March 15. In addition, GM is halting Chevrolet Blazer production at the Ramos Assembly plant in Ramos, Mexico, during the week of April 19, although that plant will continue to build the Chevy Equinox.

Different automakers have weathered this storm differently so far—some have even stockpiled weeks worth of chips—but the shutdowns at US plants and continued production disruption is expected to continue for months due to these shortages. Some chip makers are already working on expanding their manufacturing footprints, but given the time needed to get new assembly facilities up and running, this is unlikely to have a measurable positive effect for quite some time. 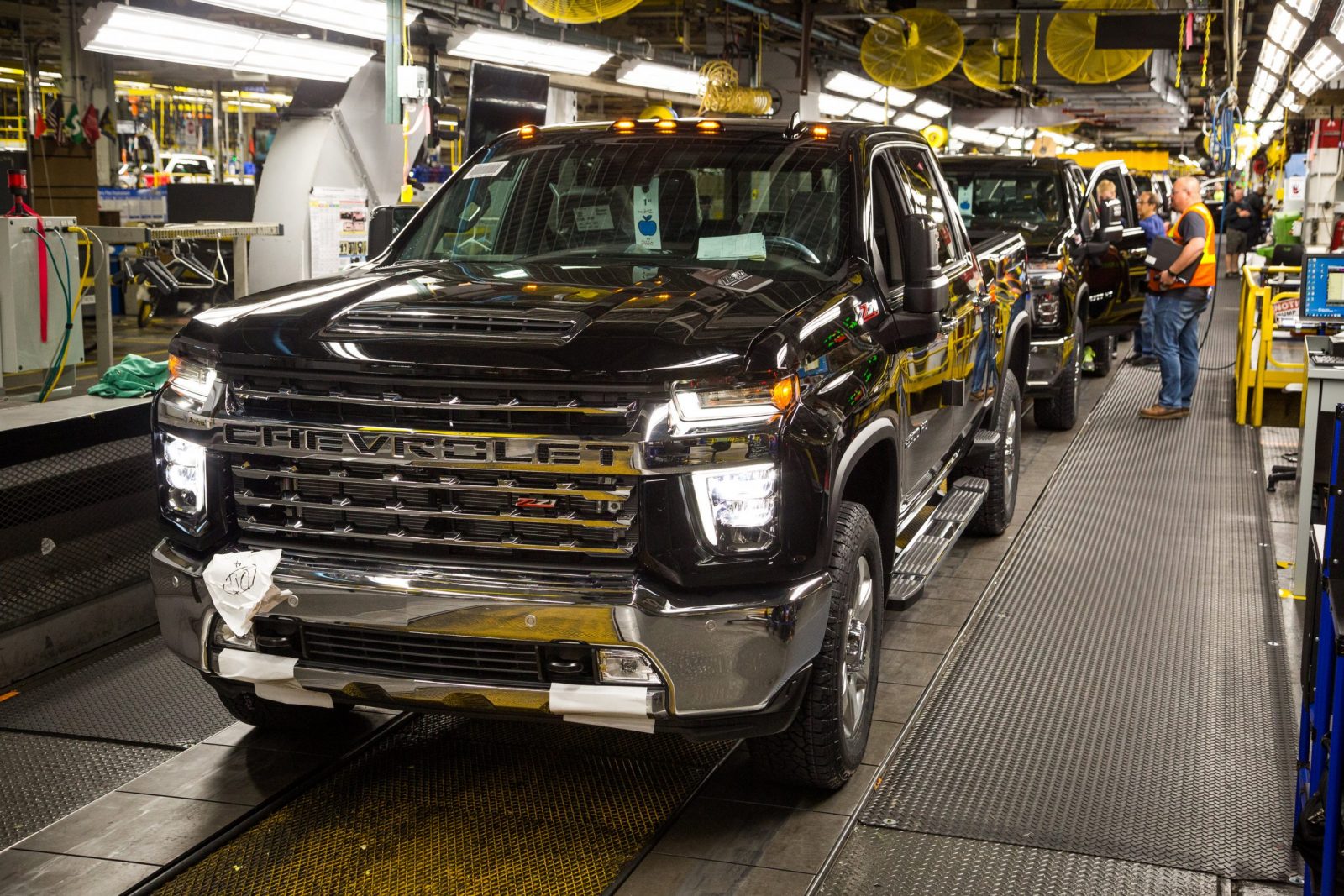